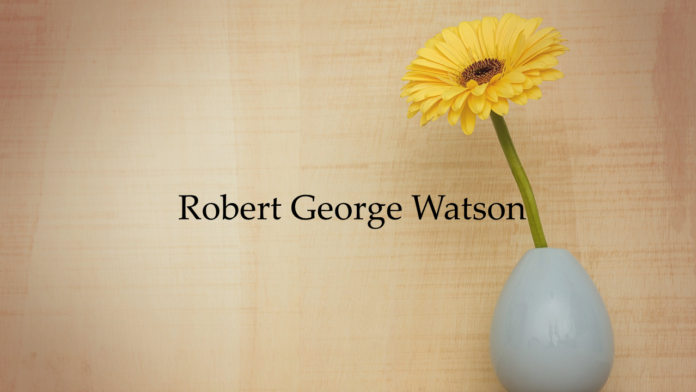 Robert George Watson, 73, of Addison entered into rest Tuesday, March 2, 2021 at his home.

Robert graduated at Camden Catholic High School. He proudly served in the United States Navy for four years and served in law enforcement at the Miami Beach Police Department for 25 years.

No services are planned by the family at this time.