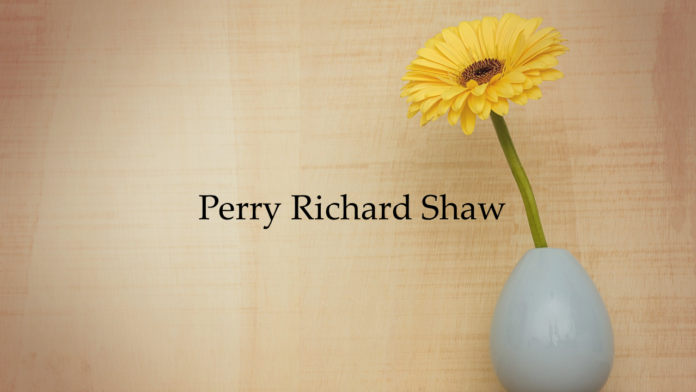 Perry was born Dec. 14, 1946 to Richard and Amy Perry Shaw. His family lived on a farm and were very close.  He served in the United States Navy during Vietnam. Perry’s favorite TV shows were “Mash” and “The Waltons.” His hobbies included fast cars, pretty women, NASCAR and Alabama Football. He loved food, but his favorites were pies and ice cream. He always enjoyed having meals with his family.

He was preceded in death by his parents and the mother of his children Sandra Odom Shaw.

Condolences and special memories may be shared with the family at www.mossservicefh.com.