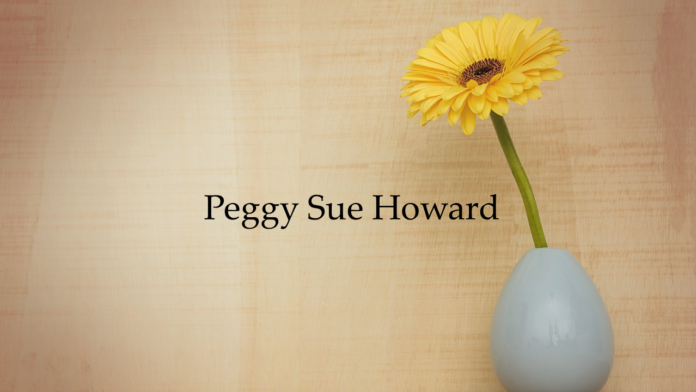 She lived her life being a family matriarch and was a ray of sunshine to anyone around her. Loving her family and grandchildren to no end, there was never a more dedicated and loving wife, mother and grandmother. Along with her strong Christian faith in the Lord Jesus Christ, she loved cooking, socializing, reading, sewing and of course solving a good crossword puzzle. She had the opportunity to travel many places around the world as her husband was a retired sergeant in the Army. She was a lifelong member of Northside Baptist Church. She will be sorely missed by all who knew her.

A private service was held for the family on Thursday, Jan. 21, officiated by Moss Funeral Home, following burial at Center Hill Baptist Church in Hanceville.