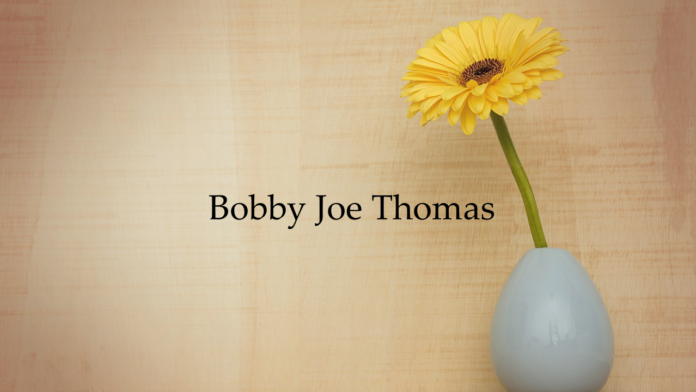 Mr. Thomas was retired. He provided for his family as a truck driver for many years. Bobby also served in the United States Army and his sacrifice and service to our nation is greatly appreciated.

Bobby is preceded in death by his parents Carl and Ollie Thomas; his beloved wife Judy Griffin Thomas; and several brothers and sisters.