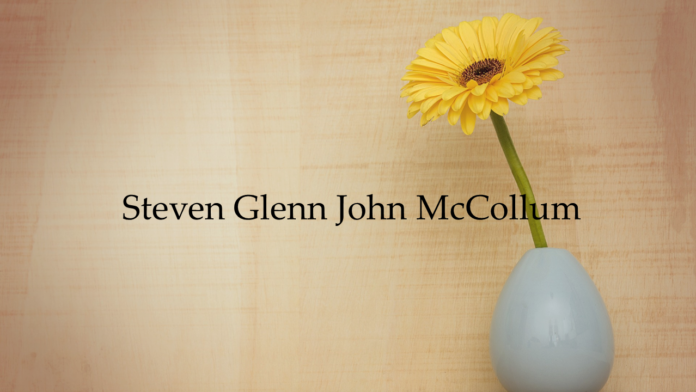 Visitation will be held Monday, Nov. 23, 2020 from 1-3 p.m. at Nichols Funeral Home in Haleyville, where the service will begin at 3 p.m.  Brother Ricky White and Brother Frankie Miller will officiate.  Burial will follow in Ephesus Baptist Church Cemetery.

He was preceded in death by his mother Glenda Marie McCollum Williams; grandmother Yvonne Gibson; and uncle Morris Cole.