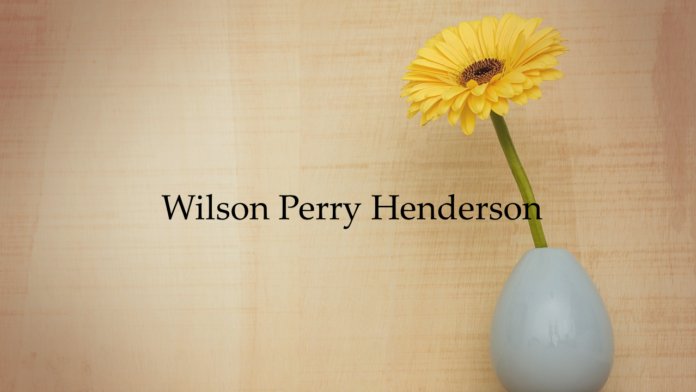 Funeral services for Wilson Perry Henderson, 79, of Cullman will be at 10 a.m. Friday, Oct. 30, 2020 at Cullman Funeral Home Chapel with interment in Alabama National Cemetery in Montevallo, AL.  Rev Steve Rodgers will be officiating. The family will receive friends from 9-10 a.m.

He was retired from the military having served his country in the U.S. Army.  He was a sergeant, a sharpshooter and served in the Korean War.

He was preceded in death by his parents and his wife Elizabeth Henderson; brothers and sisters.

Visitation will be one hour prior to the service on Friday.