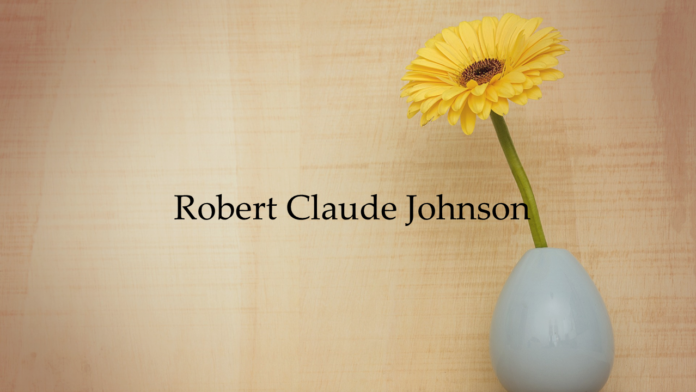 Robert began his career in the Air Force as a B-Class engineer, serving during the Korean War. He then worked for the space and aeronautics industry. Robert was very proud of having helped develop the boosters for the Saturn V, which allowed for the first man to walk on the moon. Later in his career, Robert owned the Vinemont Lumber Company then retired while working maintenance for Dunlop Tire.

A visitation for Robert will be held Wednesday, Oct. 21, 2020 from 5-7 p.m. at Moss Service Funeral Home. He will lie in state Thursday, Oct. 22, 2020 from 1-2 p.m. at Vinemont Baptist Church with a celebration of life funeral service following. Rev. Kerry Cleghorn will officiate the service and interment will occur at Vinemont Baptist Cemetery following the service.

Fond memories and expressions of sympathy may be shared at www.mossservicefh.com for the Johnson family.

2020 Christmas Parade, Tree Lighting canceled due to COVID; virtual options to be announced