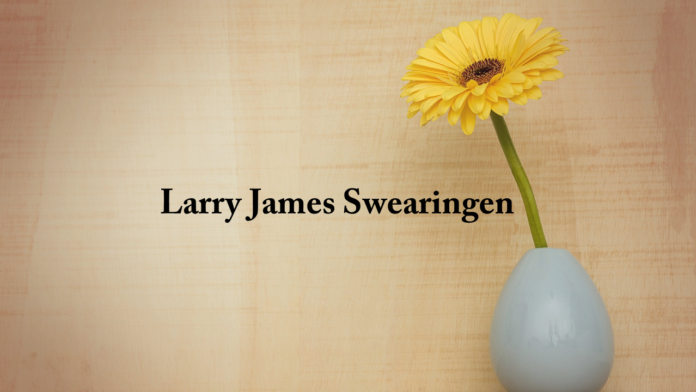 He was preceded in death by his father John Terry Swearingen.

The family will receive friends Saturday, May 16 from noon until the Celebration of Larry’s life which will begin at 2 p.m. at Moss Service Funeral Home.

Please visit www.mossservicefh.com to leave condolences for the family.