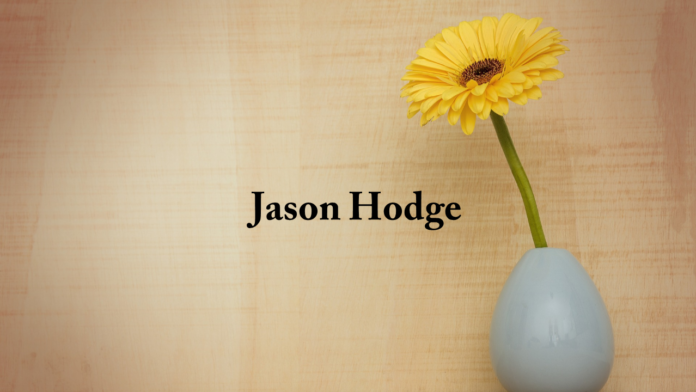 Jason Hodge, 56, of Haleyville, passed away Saturday, Oct. 12, 2019 at his home surrounded by his loving family.

Jason was born Aug. 6, 1963 to Julian and Ona Fay Hodge. He was a die-hart Alabama Fan (Roll Tide!) and outdoorsman. Jason was employed at Fontaine Trailer Company and was well known to be a prankster.

Visitation will be Monday, Oct. 14, 2019 from noon-1 p.m. at Nichols Funeral Home in Haleyville, where the service will be at 1 p.m. Burial will be at Cedar Tree Cemetery, Hackleburg. Isaac Burleson will officiate the service.

He was preceded in death by his father, Julian Hodge; and grandparents, Clovis and Mary Hodge.