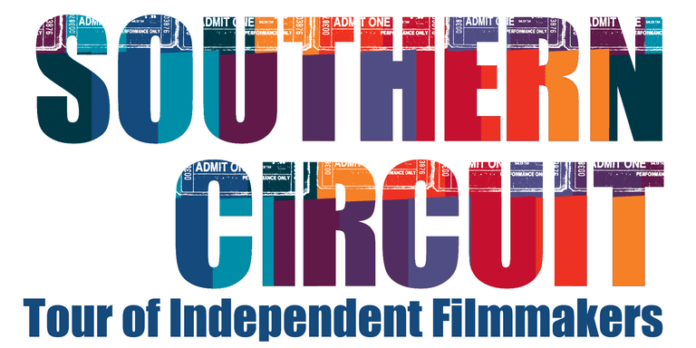 HANCEVILLE, Ala. – The Evelyn Burrow Museum at Wallace State Community College announces dates and times for screenings of South Arts’ 2019-2020 Southern Circuit Tour of Independent Filmmakers. The museum is a screening partner for the tour and will show six films starting this month. The filmmakers will attend the 6 p.m. screenings at the Burrow Center Recital Hall and will be available for discussions after each event.

The first film to be screened on Tuesday, Sept. 17 will be “Dusty Groove: The Sound of Transition,” a collection of intimate narratives, akin to a record album of songs, about love, loss and our deep personal connection to music. Director Danielle Beverly is scheduled to attend the screening.

“Well Groomed,” a film about the world of competitive creative dog grooming, will be shown Thursday, Nov. 14. Following champion groomers and their gorgeous, vibrant dogs through a year in the life on the Technicolor competition circuit, “Well Groomed” explores an America not often portrayed in cinema. The film’s director, Rebecca Stern, is scheduled to attend the screening.

“Mossville: When Great Trees Fall” is a documentary about the devastating impact pollution has had in the town of Mossville, La., and one lifelong resident who promised his dying parents to fight the sprawling chemical companies swallowing up his neighborhood. The screening will be held on Tuesday, March 10, with director Alexander Glustrom, producers Daniel Bennett, Katie Mathews, Catherine Rierson and executive producer Michelle Lanier scheduled to attend.

The final film in the series is “Who Will Write Our History,” about secret archives created in the Warsaw Ghetto by a secret band of journalists, scholars, and community leaders who decided to fight back. Led by historian Emanuel Ringelblum and known by the code name Oyneg Shabes, this clandestine group vowed to defeat Nazi lies and propaganda not with guns or fists but with pen and paper. The film will be screened on Tuesday, April 21, with director Roberta Grossman scheduled to attend the screening.
All of the films will be screened in the Recital Hall of the Burrow Center for the Fine and Performing Arts. Times will be announced at a later date. Admission is free to all of the screenings.

All of the films will be screened at 6 p.m. in the Recital Hall of the Burrow Center for the Fine and Performing Arts. Admission is free to all the screenings.

The Southern Circuit is made possible through a grant by South Arts and in partnership with National Endowment for the Arts. Visit www.southarts.org to see the full listing of films and screening partners.

The City That Sold America: https://www.youtube.com/watch?v=4WP5E_Fghyk

Community First, A Home for the Homeless: https://www.youtube.com/watch?v=hUHJ8sC0XZs

Who Will Write Our History: https://youtu.be/Il_r4sOnw_0