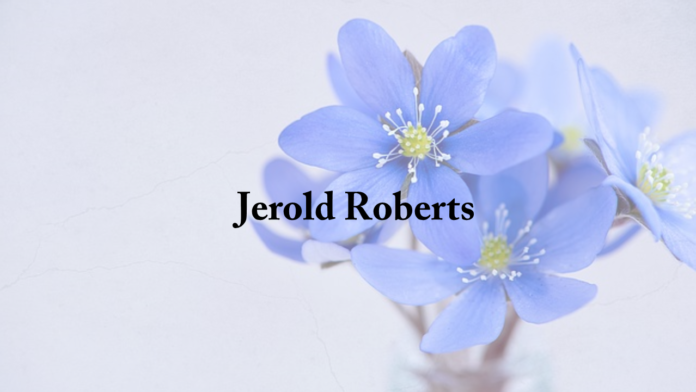 Funeral services for Jerold Roberts, 85, of Cullman, will be at 10 a.m. Monday at Cullman Heritage Funeral Home with Richard Roberts officiating; burial at Duck River Cemetery.

Mr. Roberts passed away Friday, July 26, 2019 at his residence. He was born Thursday, March 29, 1934 to Grover Cleveland and Dora Mae Byrum Roberts.

He is preceded in death by his parents; wife, Georgia Roberts; and sons, Jerold Steven and Bryan Keith Roberts.

Visitation will be from 6-8 p.m. on Sunday at Cullman Heritage Funeral Home.