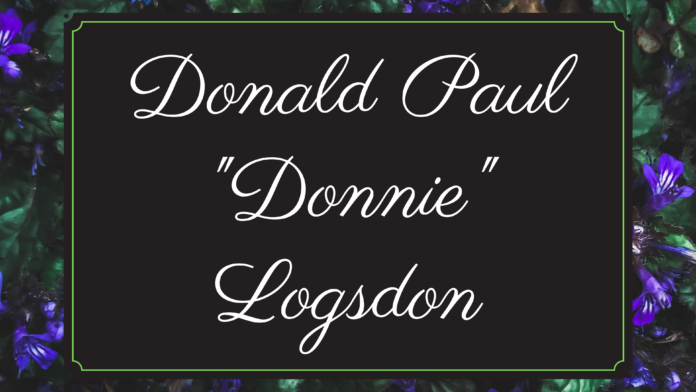 Donald Paul “Donnie” Logsdon, 54 of Addison, entered into rest on Tuesday, July 2, 2019 at Cullman Regional. Donnie was born on July 6, 1964 in Louisville, Kentucky to Wayne Logsdon and Jeanie Ruth Tyree. He was an avid fisherman.  Donnie will be greatly missed by his family and friends.

The family will have a memorial service on Saturday, July 6, 2019 at 2 p.m. at Fairview Baptist Church in Addison. Brother E.J. Ergle will officiate.