TALLADEGA, Ala. – It’s amazing the difference eight years can make.  On this day, eight years ago, the state of Alabama was suffering tremendous tragedy as tornadoes tore paths of destruction and heartache throughout the state.

The ninth race of the Xfinity season had a front row consisting of pole winner Michael Annett and the second fastest Tyler Reddick. NASCAR breaks the 113-lap race on Talladega’s 2.66 mile racetrack into three stages or segments.  The first two stage were 25 laps with final stage to the checkered flag 63 laps.

Within the first few laps Annett dropped back in the race.  Only the beginning of lap eight, Brando Jones lost control of his car and spun across the start finish line without causing too much damage to his car and without collecting any other racers.

After a restart on lap 12, the racing picked up in intensity as drivers continued to try and position themselves to win the first stage and collect the bonus points awarded for winning each stage.  Most laps the cars were two and three wide on the track.

The stage was completed without further incident as Reddick led the field to segment one win.  However, during the subsequent pit stops, Reddick went through the pits faster than was allowed and had to restart at the back of the field.

Using and early pit stop strategy, Justin Allgaier led the field to the green flag restart. Most of the field quickly lined up single file, and unlike stage one, stage two was run without any incidents.  The winner of stage one, Reddick, did brush the track’s outside wall and caused minor damage to his car.

The stage’s last lap saw several cars break out of line in an attempt to pass Noah Gragson.  They were all unsuccessful as Gragson took the green and white checkered flag to win stage two.

During the pit stops, Reddick’s crew took the time to tape up and repair as much as possible the damage to his car when he brushed the wall.

Ross Chastain led the field to the green flag for what would turn out to be a hectic and exciting segment three.  The seemingly quiet single file racing of segment two quickly evaporated as once again two and three wide racing was the norm.

Due to the penalty and damage to his car, Reddick was within a few laps of going a full lap down when Ray Black, Jr. created a caution because of engine problems.  This allowed Reddick to catch up almost an entire lap and join the lead cars after about 15 laps of racing in segment three.

With 28 laps to go, stage two winner Gragson spun out coming to the start finish line after brushing with Reddick.  Gragson spun all the way down into the inside wall and made heavy contact with the wall.

On the restart, Reddick had clawed his way back to the lead and led the field to the green flag.  Then, with five laps to go, the “big one” happened.  A wreck that involved many cars on the lead lap.  Jeffrey Earnhardt, running fourth, lost control coming out to turn two and took out about a third of the field with significant damage.  Allgaier, recovering from an earlier accident, suffered more significant damage and had to retire from the race.  This accident resulted in NASCAR stopping the race and allowing the full cleanup of the back stretch.

The race restarted with only two laps to go  The drivers managed to complete both laps without further issues and Reddick held off all the other drivers to win the race followed by Gray Gaulding and Christopher Bell.

In addition to the trophy and winner’s purse, Reddick collected an additional $100,000 for the Dash4Cash promotion.  Reddick assured himself a place in the season ending playoffs with his MoneyLion 300 win by overcoming a penalty and a damaged race car from his contact with the wall.

On a beautiful April Sunday in Talladega the NASCAR Monster Energy Cup Series gathered at the largest track on the circuit to compete in the GEICO 500.  Austin Dillon celebrated his birthday Saturday winning the pole and earning the first starting position for the race.

After a clean start, Mobile’s Bubba Wallace hit the bumper of Ryan Blaney losing control of his Richard Petty Chevrolet.  Caught up in the wreck were Kevin Harvick, Denny Hamlin, Michael McDowell, Clint Bowyer and Matt Tifft.  Only Hamlin was able to continue in the race.

Ty Dillon won the first stage of the race in his GEICO Chevrolet.

The second stage of the race continued without a major incident with Chase Elliott in his Hendrick Motorsports Little Caesars/Mountain Dew Chevrolet.

Elliott led the field to start the third stage of the race.  The third stage continued without an incidents until the race was almost over.

To allow the debris from the wreck to be cleaned up without impacting the finish of the race, NASCAR red flagged the race, stopping most cars on the track in turn two.

Following the restart on the last lap of the race, Ricky Stenhouse, Jr. spun on the backstretch.  In the resulting melee, Kyle Larson, David Ragan, Jeffrey Earnhardt and William Byron wrecked.

Larson’s car was spinning to the inside wall and suddenly lifted and flipped several times.  The car was completely destroyed with Larson walking away uninjured.

As the cars were wrecking, Elliott won the race to assure himself a place in the NASCAR playoffs later this year. 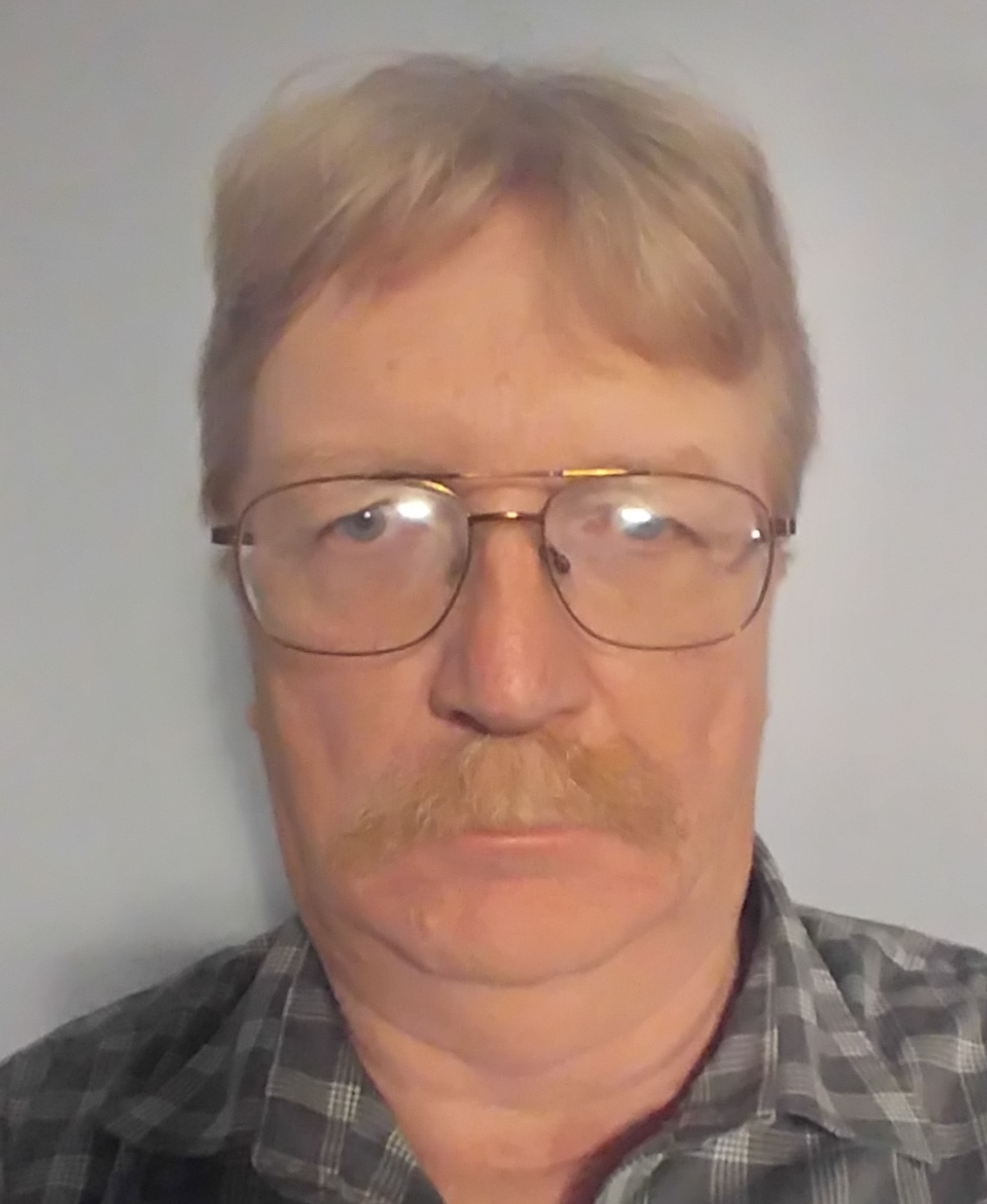