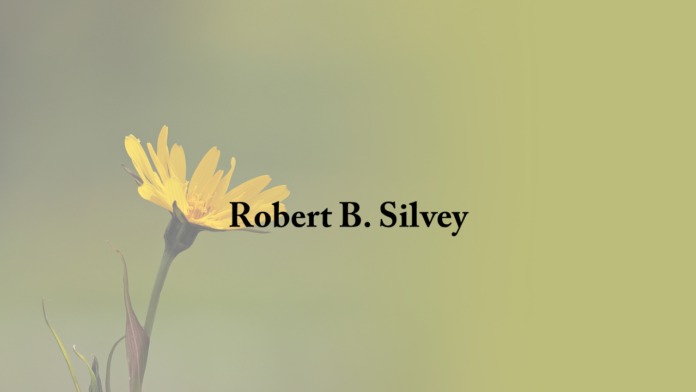 He served in the U.S. Navy as a LT. in WWII, Korea, and Vietnam. He was 1st Officer Military Sea Lift Commander during Vietnam.

Mr. Silvey was preceded in death by his first wife of 46 years, Helen P. Silvey, and his son, Robert Drew Silvey.

He is survived by his wife of 16 years, Joy H. Silvey of Fairhope; daughter, Susan Silvey McIntyre of Camden, AL.; grandchildren, Grace Chesnut Bender and Elizabeth Chesnut Crosswhite, both of Camden, AL; six great grandchildren; other loving relatives and friends.

In lieu of flowers, the family suggests donations be made to the American Cancer Society.

Obituary is written by Wolfe-Bayview Funeral Home in Fairhope.