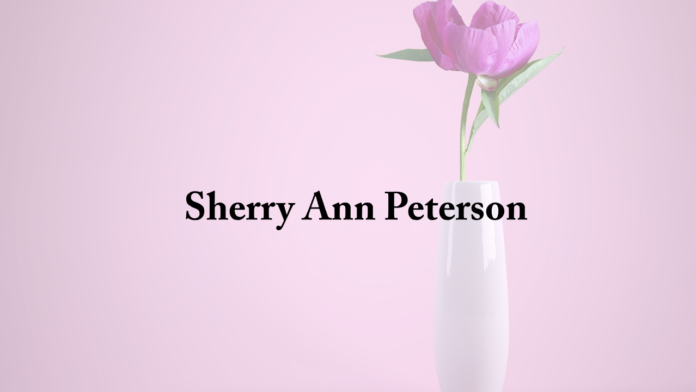 Visitation will be Saturday, April 27 from 11 a.m. until 1 p.m. at Moss Funeral Service Home where a celebration of life funeral service will take place at 1 p.m. Burial will follow at Fairview First Baptist.