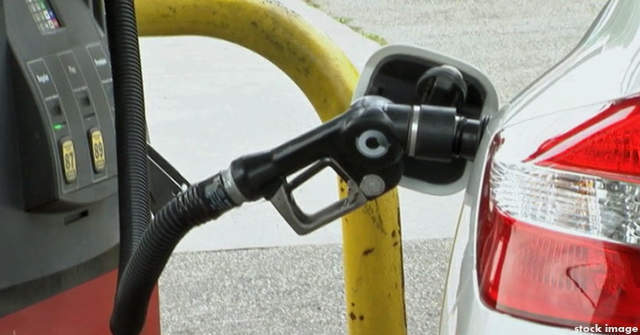 "We just had our monthly executive meeting tonight," said Steve Cummings, chairman of the Cullman County Republican Party Executive Committee. "We voted to adopt the same resolution the state party adopted, which was to oppose the gas tax put forth by Gov. Ivey as it is currently proposed."

Ivey on Feb. 27 announced her Rebuild Alabama Infrastructure Plan, which proposes a 10-cent increase in Alabama’s fuel tax with an index designed to coincide with the rising costs of building roads. Said a statement from Ivey's office that day, "The state currently imposes a flat excise tax of 18 cents-per-gallon on gas and 19 cents-per-gallon on diesel, without adjusting for inflation and other construction and maintenance costs. This combined fuel tax revenue generates 80 percent of Alabama’s transportation funding. The plan’s 10-cent increase will be phased in over the next three years. New revenue generated by the increase will be dispersed between state, county, and municipal governments in Alabama. These funds are to be used for transportation infrastructure improvement, preservation and maintenance projects. A separate portion of the revenues will go to pay a bond to be issued to finance improvements to the ship channel providing access to the facilities of the Alabama State Docks."

Following her State of the State address on March 5, Ivey called the Alabama Legislature into Special Session.

Said Ivey's office, "The Special Session will be focused on legislation to levy an additional excise tax on gasoline and diesel fuel; legislation concerning the Legislature’s Permanent Joint Transportation Committee to provide for effective legislative oversight of the Alabama Department of Transportation; and legislation to provide the Alabama Highway Finance Corporation with authority to borrow money and issue bonds for the purpose of improving the Alabama State Docks and the Mobile Bay ship channel."

Ivey said of her decision, “Due to the dire need to act now, I am the Alabama Legislature into a special session, focused solely on passing this critical infrastructure legislation. Beginning tomorrow, as we enter this special session, we must shift our focus and tackle this issue together! It’s time to make our crumbling infrastructure system a problem of the past.”