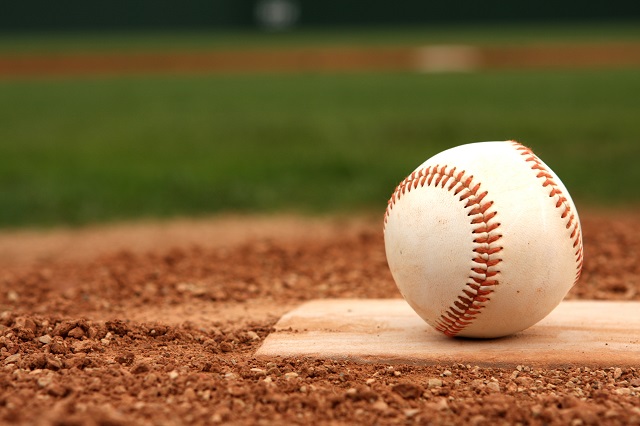 ARAB, Ala. – The Warriors moved to 3-4 on the season after dropping a Monday night road matchup against Arab. The game was tied at 2 going into the bottom of the seventh but a two-out RBI single from the Knights sent West Point home with a 3-2 loss. Will Cochran got the start on the Hill for the Warriors and tossed five complete innings, allowing just one run on four hits and racking up seven strikeouts.

West Point got on the board first in the top of the first when Hunter Persall crossed the plate on an Arab error but after three scoreless innings, the Knights tied the game in the bottom of the fourth by scoring on an error as well.

The Warriors retook the lead in the top of the sixth with an RBI single from Branson Smith but an RBI single from Arab in the bottom of the inning tied the game at 2 going into the final frame. West Point went three up, three down in the top of the seventh and got a pair of quick outs in the bottom of the inning but the Knights were able to walk it off in the final out of the game with another RBI single and win it 3-2.

Smith recorded the only RBI of the game for the Warriors but Whitt Laney and Brody Rusk each collected a hit in the loss.

West Point will try to bounce back and add to its win column when it plays in the Cullman County Tournament on Thursday.