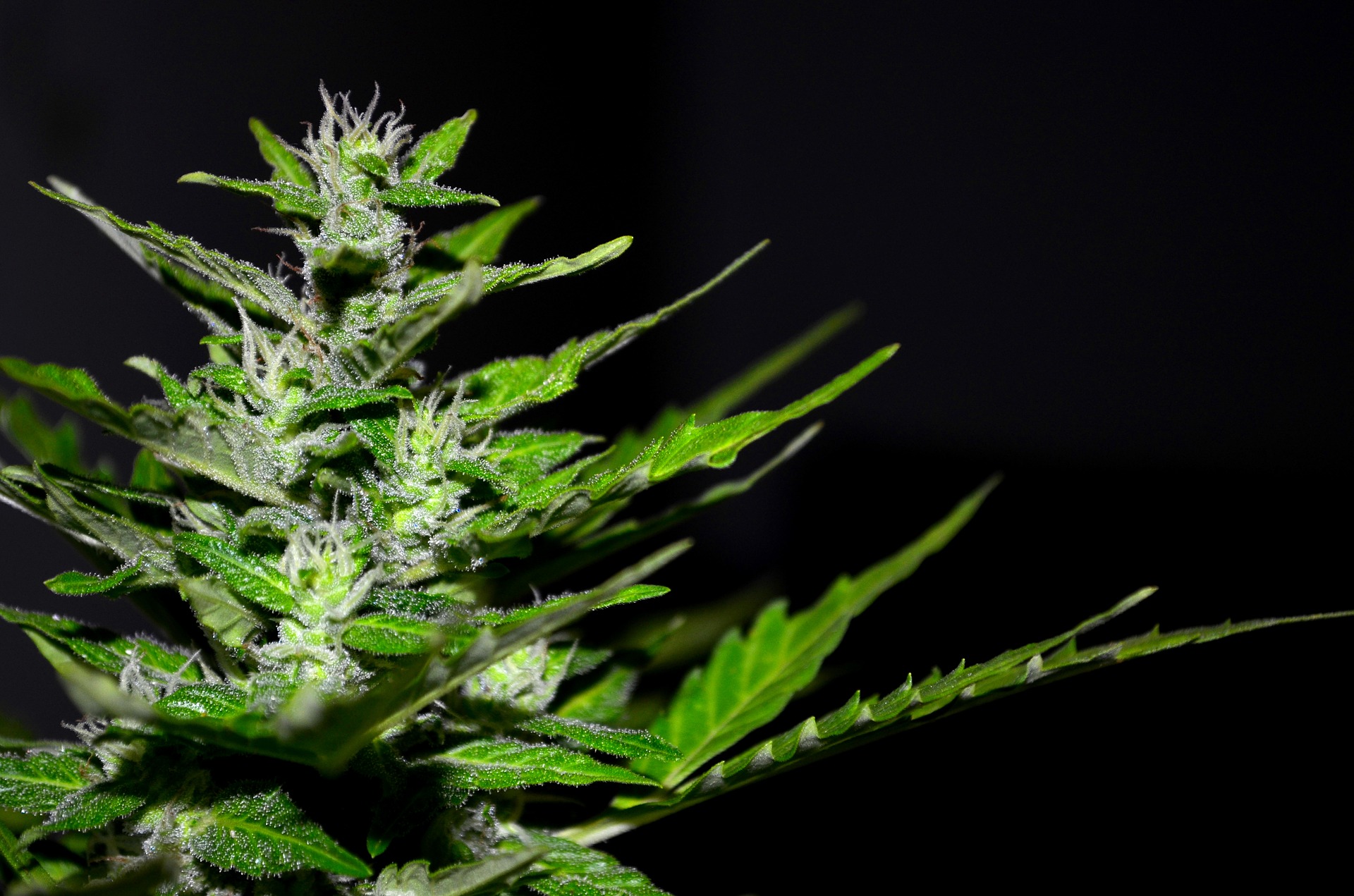 A variety of cannabis sativa (Pixabay)

CULLMAN – Cannabidiol, called CBD, CBD oil or hemp oil, a chemical extracted from the flowers and buds of the hemp plant, a variety of cannabis sativa (marijuana is also a variety), has been both touted as a medical miracle and condemned as nothing more than liquid pot.

According to Harvard Medical School’s Harvard Health Publishing contributing editor Peter Grinspoon, M.D., CBD “is the second most prevalent of the active ingredients of cannabis (marijuana). While CBD is an essential component of medical marijuana, it is derived directly from the hemp plant, which is a cousin of the marijuana plant. While CBD is a component of marijuana (one of hundreds), by itself it does not cause a ‘high.’”

Proponents note that CBD oil, by itself, is not psychoactive and that medical studies have shown promising results for CBD in treating:

Opponents note that some brands of CBD contain the active ingredients of marijuana and can make users high.  They also claim a number of potential side effects from the use of any form of the oil, including:

Much of the evidence on both sides is fragmentary; in some cases, a claim might be based on a single study or even on anecdotal evidence.  The subject awaits more research.

CBD oil has been sold in Cullman-area stores and, reportedly, removed from local stores.  Today it’s back in some places, and officers of the Cullman Police Department (CPD) say they look but tend not to act when seeing it at area retailers.

The state and federal governments haven’t helped, either.

As recently as Nov. 20, 2018, Alabama Attorney Gen. Steve Marshall issued a public notice declaring that any form of CBD oil was illegal, except for narrowly defined specific circumstances.

From the attorney general’s notice:

Recent questions surrounding the legality of cannabidiol (CBD) suggest that a brief explanation and review of several relevant Alabama criminal laws might be helpful to the public.

Section 13A-12-212 of the Alabama Criminal Code makes it illegal to possess or receive a controlled (regulated) substance, while Sections 13A-12-213 to 214 specifically address the possession of marijuana —  punishable by a Class A misdemeanor when possessed for personal use or by a Class C felony when possessed for reasons other than personal use.

The use of the term “marijuana” or “cannabis” in each of the crimes described above includes the marijuana extract cannabidiol, or CBD.

Exceptions to the law have been defined in pieces of legislation called Carly’s Law and Leni’s Law.  Under Carly’s Law, victims of epilepsy and their parents/caretakers are excused from prosecution if the victim has a prescription approved by the UAB Hospital Department of Neurology.  To add to the confusion, while the law excuses them, it still declares their possession of CBD oil to be illegal. Carly’s Law is a “sunset law” set to expire in July 2019.

Under Leni’s Law, CBD oil again remained illegal, but this time excused victims of any debilitating medical condition that produced seizures, along with their parents/caretakers.

What did it mean that certain people were excused from prosecution, but the oil was still illegal for them to own?  For one thing, whoever sold the oil to the patient could still be arrested for doing so. There would be no bars or boutiques selling CBD oil to anyone who could show a prescription.

In October 2018, the Alabama Department of Public Health adopted guidelines for the use of FDA-approved CBD-based Epidiolex to treat certain forms of epilepsy, finally introducing a form of CBD oil that could actually be declared legal, as long as a prescription was issued.

Twenty-two days following his public notice, Marshall issued a revised notice after the U.S. Congress passed the Agricultural Improvement Act of 2018 (the Farm Bill).  According to Marshall’s new statement, the Act contained “a provision legalizing industrial hemp, beyond the existing pilot programs passed by Congress in 2014.  As a result of this Congressional action, CBD oil derived from industrial hemp, with a THC concentration of not more than .3%, can be legally produced, sold, and possessed in the State of Alabama.”

So now, CBD is legal, sort of.  The problem is that different types of oil exist.  The THC mentioned in the paragraph above is tetrahydrocannabinol (That’s why everyone just says THC), the active ingredient in marijuana that makes the user high.  With few regulations governing production, different brands of hemp oil can have different levels of THC. Some manufacturers even advertise different types of oil: with THC for those who want the extra effect, and non-THC for those who are subject to drug testing.

According to CPD Narcotics Investigator Chris Thomason, for now, Cullman’s procedure is simply to check labels when seeing the oil in any local store: low or no THC, no problem.  Cullman County Sheriff Matt Gentry said that, within its jurisdiction, his office rarely has contact with anyone possessing or retailing CBD, and so has no official policy beyond directives it might receive from the Cullman County District Attorney’s Office.

The Tribune reached out to District Attorney Wilson Blaylock but got no response.

Numerous area outlets sell CBD oil, from specialty shops to the Wal-Mart pharmacy.  The Tribune contacted a sampling of retailers around Cullman and found that they did not report any issues with local authorities.  In fact, one store manager even reported that the only law enforcement officers who ever asked her about CBD oil “were coming in to buy it.”