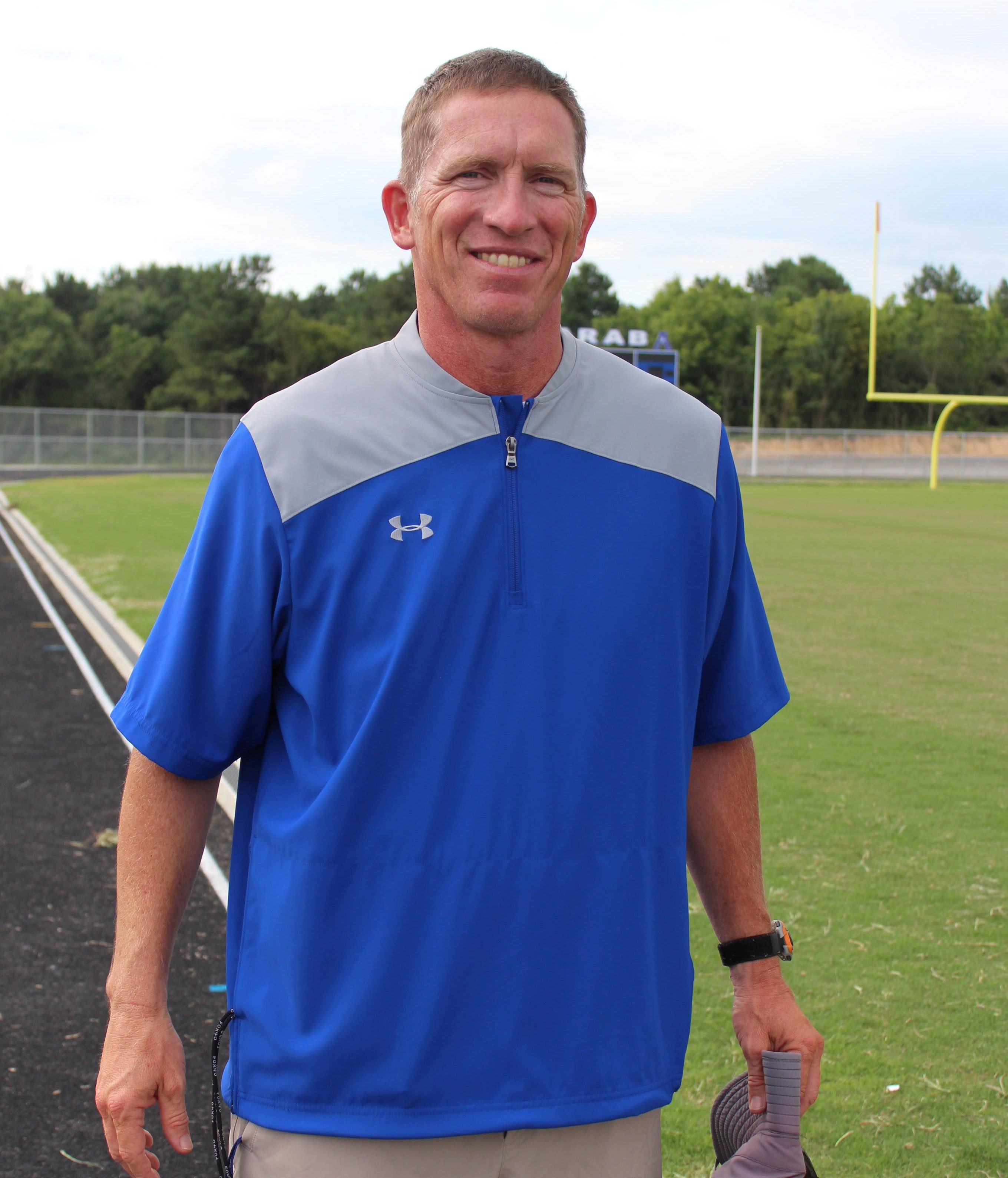 CULLMAN – After a vote from the Cullman City Board of Education at a special called meeting Monday morning, Cullman High School officially hired former Arab head football coach Oscar Glasscock to take over as head coach of the Bearcats next fall. Glasscock was unable to attend the meeting, but CHS Principal Kim Hall was on-hand to give an introduction.

“We are excited to announce that coach Oscar Glasscock has been officially approved as the next head football coach at Cullman High School. He had some loose ends to tie up today and was not able to be with us, but we’re excited to have him on board back at his home,” Hall said. “He has worked under football greats in the state of Alabama like Mike Bates, Mark Britton, Bob Godsey up at Hartselle, Chris Yeager at Mountain Brook and Alvin Briggs up in Florence, so we’re excited to have that lineage and all that he brings to Cullman High School and we’re ready to hit the ground running. He will start officially in January.”

“We are excited to have Coach Glasscock back at Cullman High," said Patterson. "He brings a successful coaching background having served at several quality programs across the state. Being a graduate and former assistant at Cullman High, he is an excellent addition to our school system.”

Glasscock graduated from Cullman High School in 1985 and after spending his school days playing on the gridiron for the Bearcats under coaches Jerry Elmore, Jim Pyburn and Dale Cook, he returned to Cullman as an assistant coach for several years under head coaches Mike Bates and Mark Britton. Glasscock’s 2003 Bearcat defense allowed just 6.3 points per game. He left Cullman after the 2006 season to take over as defensive coordinator at Calera, where his defense ranked first out of 10 Shelby County teams, allowing only nine points per game in four playoff games. Glasscock accepted a position at Cordova the following year and in his two years with the Blue Devils they improved from 49th in the state in scoring defense in 2008 to 13th in 2009. Glasscock was also an offensive assistant during the 2008 season, helping lead a unit that held the overall state record for total offense for several years. Glasscock served as an assistant at Hartselle High School when the Tigers won a 5A state championship in 2012 and his 2013 unit held opponents to 72 rushing yards per game and allowed just five total rushing touchdowns in 11 games. He left Hartselle after the 2016 season to accept the defensive coordinator job at Mountain Brook where he had one returning starter but was able to help lead the Spartans into the postseason and the top 10 in 2017.

Overall, Glasscock has compiled a record of 145-54 in his 17 years as a coordinator with 15 playoff appearances including three region championships, two quarterfinals appearances, a semifinal appearance and a Super Six finals appearance.

Glasscock was hired to his first head coaching position in March when he accepted the job at Arab High School, compiling a 1-9 record in his first season with the Knights.

At Cullman, Glasscock is replacing head coach Matt Plunkett who resigned in November after a 3-7 season.