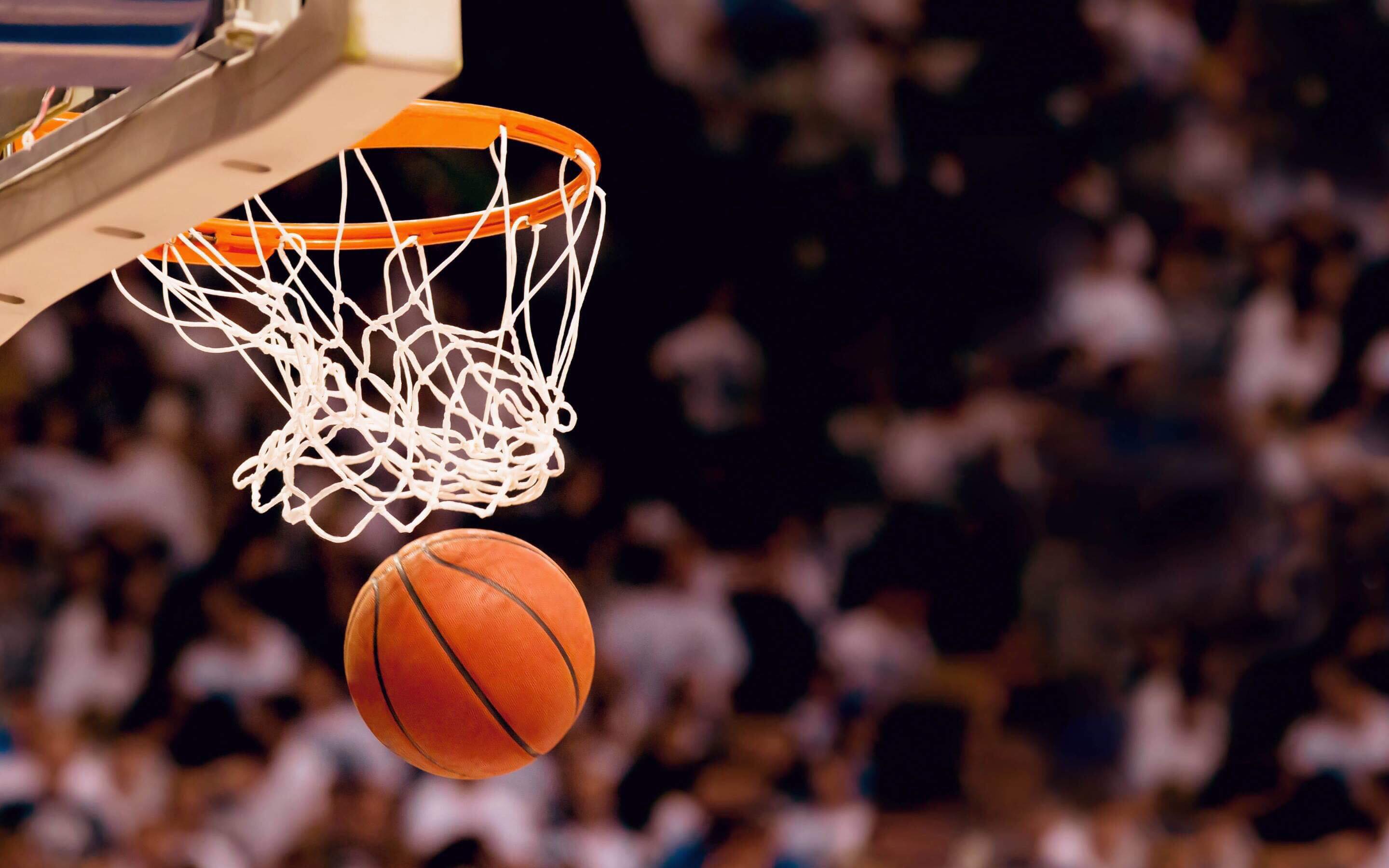 Roane State put its best run together in the third, trimming Wallace State’s lead to 51-50 by quarter’s end.

The Lady Lions closed the game on a big surge, tallying 27 points in the fourth quarter.

Wallace State is averaging 82.2 points per game over the opening 10 games. The Lady Lions posted a season-high 114 points vs. Cleveland State on Dec. 4 as

Wallace State has reached the 100-point plateau in two games and scored 90 or more in six games.

Wallace State travels to Wallace Community College-Selma on Saturday for a second matchup this season against the Lady Patriots.

Wednesday’s previously scheduled game vs. Carver College has been postponed.

The Wallace State men are also 7-3 and travel to Lurleen B. Wallace Community College on Tuesday before also making the trip to Selma on Saturday.

For more information about Wallace State athletics, visit www.athletics.wallacestate.edu or the athletics Facebook page at https://www.facebook.com/Wallace-State-Community-College-Athletics-238544719506181/