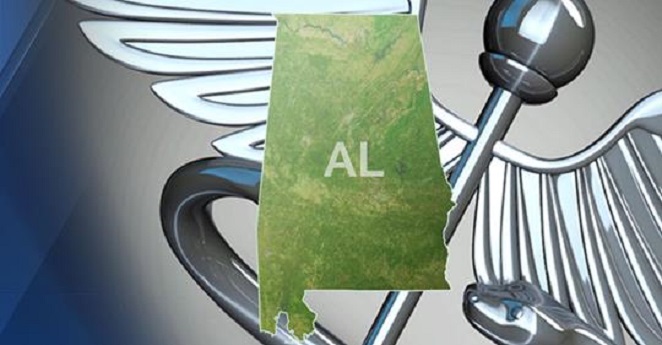 Health officials say the cause of the disease is unknown at this time. The ADPH said four additional persons are under investigation.

The location of the confirmed case wasn't released.

Dr. Benjamin Barlow, chief medical officer at American Family Care, said, “Anything that is abnormal in terms of seeing more cases, most physicians are attuned to those because they know it could happen in their city where they're practicing. I would say that this is still extremely rare, but that when you see these scary symptoms with a loved one or a child, you need to get them to be seen by a physician emergently."

The Centers for Disease Control and Prevention (CDC) estimate that less than one in a million people in the United States will get AFM every year.

According to the CDC: “It affects the nervous system, specifically the area of spinal cord called gray matter, which causes the muscles and reflexes in the body to become weak. This condition is not new, but the increase in cases we saw starting in 2014 is new. Still, CDC estimates that less than one in a million people in the United States will get AFM every year. There are a variety of possible causes of AFM, such as viruses and environmental toxins. Most of the cases that CDC has learned about have been in children.”