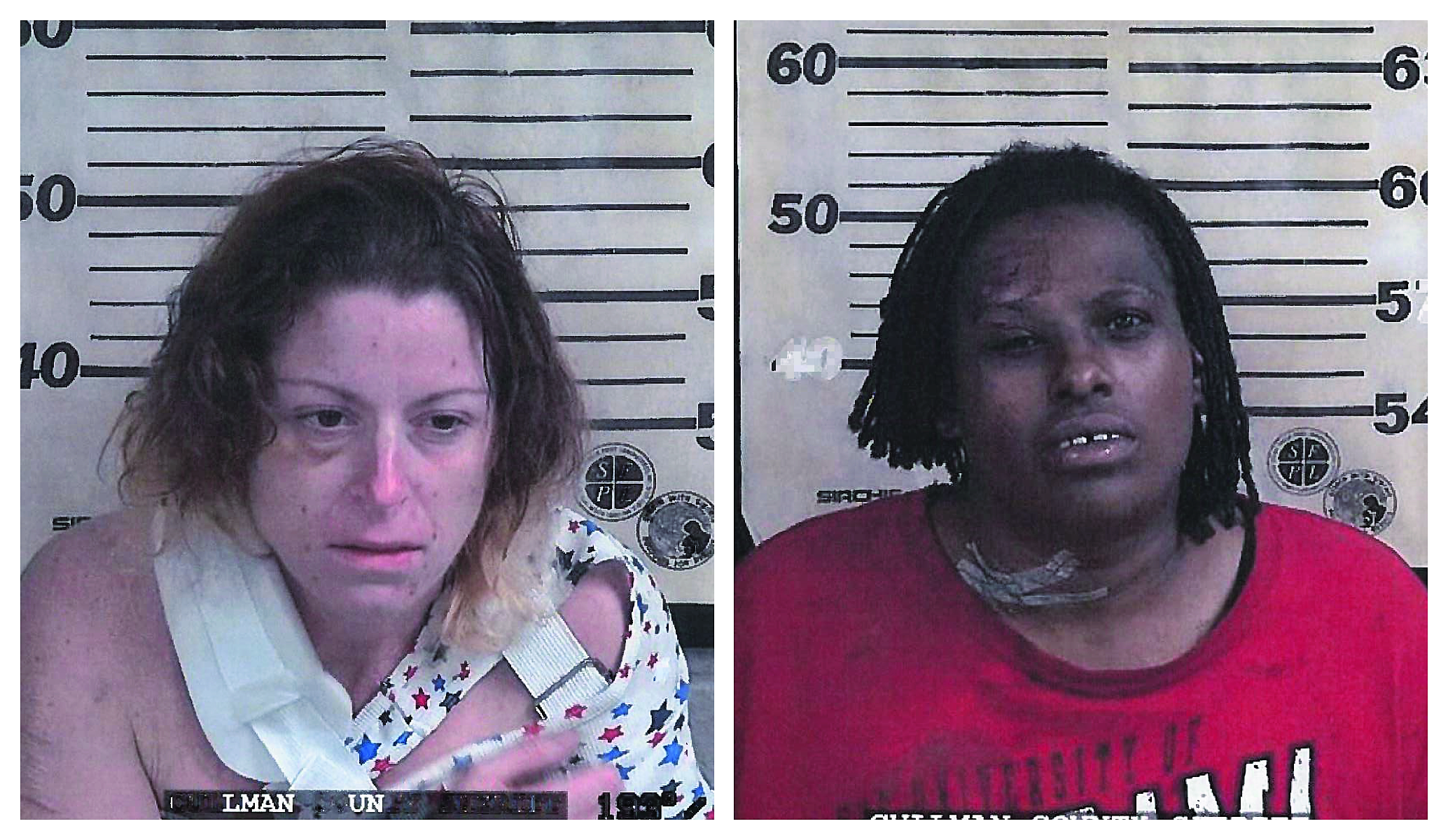 CULLMAN – A high-speed chase down Alabama Highway 157 in the early morning hours of Monday, Oct. 1 ended in the arrests of two Huntsville women and the discovery of a longtime forgery operation.

Cullman Police Department Sgt. Adam Clark said that after midnight Monday morning, Officer Kyle Foshee witnessed a vehicle pull out of Days Inn off U.S. Highway 278 West (1841 Fourth St. SW) at a high rate of speed and get onto Interstate 65.

Clark identified the driver of the vehicle as Brittney Sloan, 32 and the passenger as Nakeishia Briggs, 39.

Foshee arrested both for attempting to elude and reckless endangerment. Allegedly found in the suspects’ possession were multiple forged checks and stolen identifications and debit cards.

“Sgt. Intae Suh and I were called in by Officer Foshee,” said Clark. “We wrote a search warrant for a room that we found out they were staying in at the Days Inn. When we searched the room, we found printers, blank checks, computers and other banking information.”

The search warrant was served around 11 a.m. Monday. Clark said Officer Roy Bates made contact with Days Inn after the chase and confirmed the suspects had rented the room with a fake ID, then stayed at the room until the warrant could be served.

“Officer Foshee did a fantastic job, and it’s proactive police work like that that helped us catch these individuals,” said Clark. “These individuals are wanted by multiple other agencies, including the United States Marshal Service, and have been doing this apparently for a while.”

He continued, “Officer Foshee, not just last night, but day to day, he does a fantastic job. I can’t say enough about the work he does.”

Briggs and Sloan were booked into the Cullman County Detention Center, where they remain. Their bail amounts for the recent charges are unknown at this time, but they have holds with multiple other agencies, according to Clark.