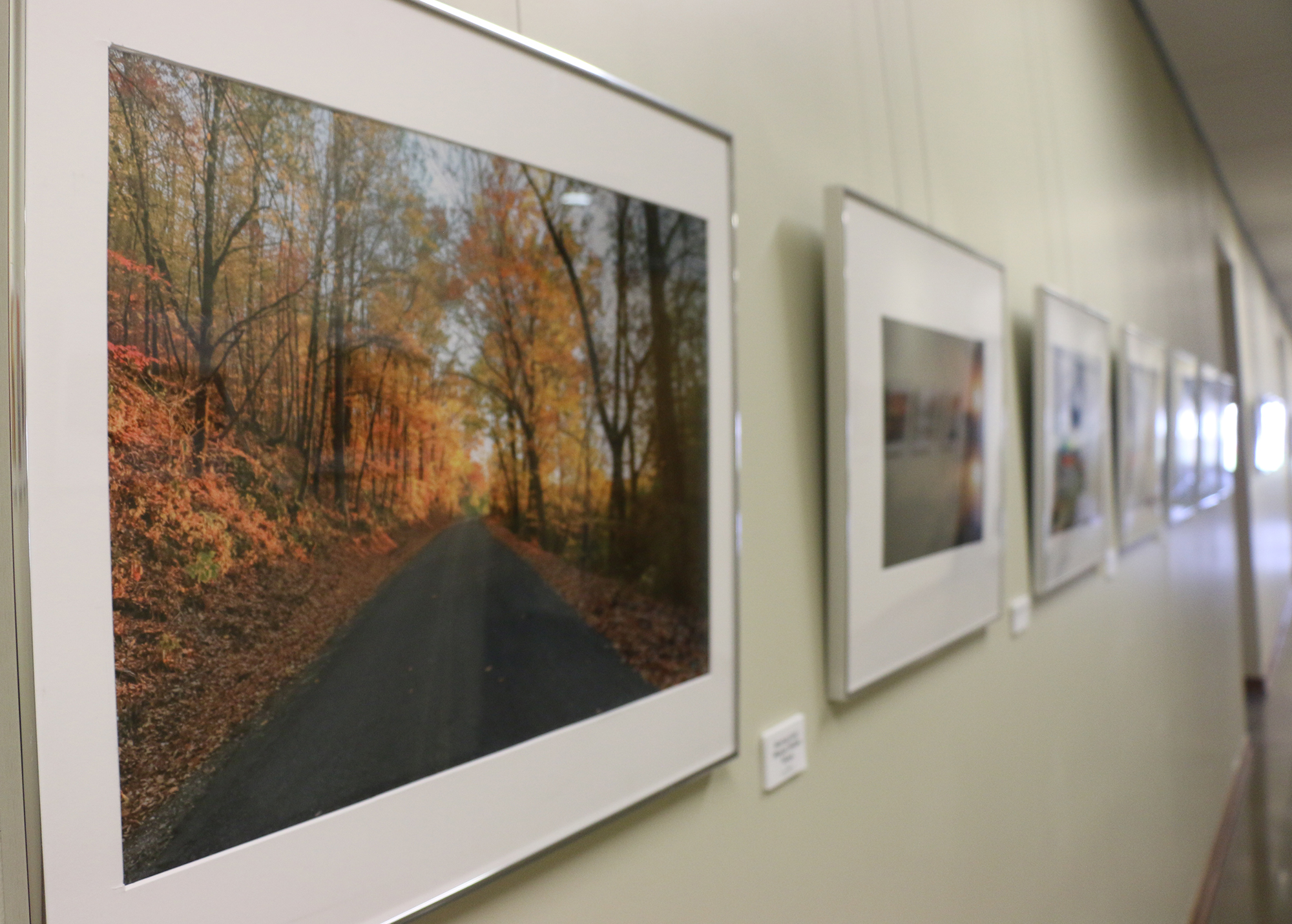 The Evelyn Burrow Museum at Wallace State is hosting The Essence of Autumn, a photography exhibit featuring the work of regional photographers. The exhibition is in the Exhibit Hall of the Burrow Center for the Fine and Performing Arts, which is open during regular college hours. Admission is free.

HANCEVILLE – The Evelyn Burrow Museum is proud to announce the opening of a new photography exhibit, The Essence of Autumn. Located in the Exhibit Hall of the Burrow Center for the Fine and Performing Arts, dozens of photographs by six photographers shine a spotlight on the splendor of nature in the fall.

“This is a beautiful exhibit,” said Donny Wilson, director of The Evelyn Burrow Museum. “We’ve gathered some amazing photographs from several photographers in the region, showcasing scenes of autumn.”

Callahan is a freelance photographer from Pell City. His work has been featured in Discover St. Clair Magazine, Alabama State Parks Magazine, among others.

Dersham has more than 30 years’ experience as a photographer and photography instructor, specializing in scenic photography using large-format cameras. He is president and CEO of DeKalb Tourism.

Desnoës, is a native of Paris, France and husband of Brooke Desnoës, the dance instructor at Wallace State, and their two children.  He was a photographer for the French Army, taught photography at Maine Teen Camp, George Mason University and CFA Com, a community college in France. He also served as a correspondent for a number of Australian magazines and newspapers.

Hewitt is a native of McComb, Miss., currently residing in Hattiesburg, Miss. She specializes in nature photography, influenced by the nature and wildlife in the swamps, rivers and lakes of Arkansas, Louisiana and Florida.

Johnson is from Blount County and one her favorite subjects is the covered bridges in the county. She, along with a group of concerned friends, were instrumental in getting bridges restored and opened back up to vehicular traffic so they could continue to be enjoyed by locals and tourists.

Miller, of Oneonta, has been a photography enthusiast for more than 30 years and loves hiking to locations off the beaten path to capture nature’s beauty. His work has been published in various books and on corporate websites, and his work has been recognized several times in the annual Outdoor Alabama photo contest.

The Essence of Autumn will be on display throughout the fall. Admission is free and open to the public. The exhibit hall of the Burrow Center for the Fine and Performing Arts is open during regular college business hours.