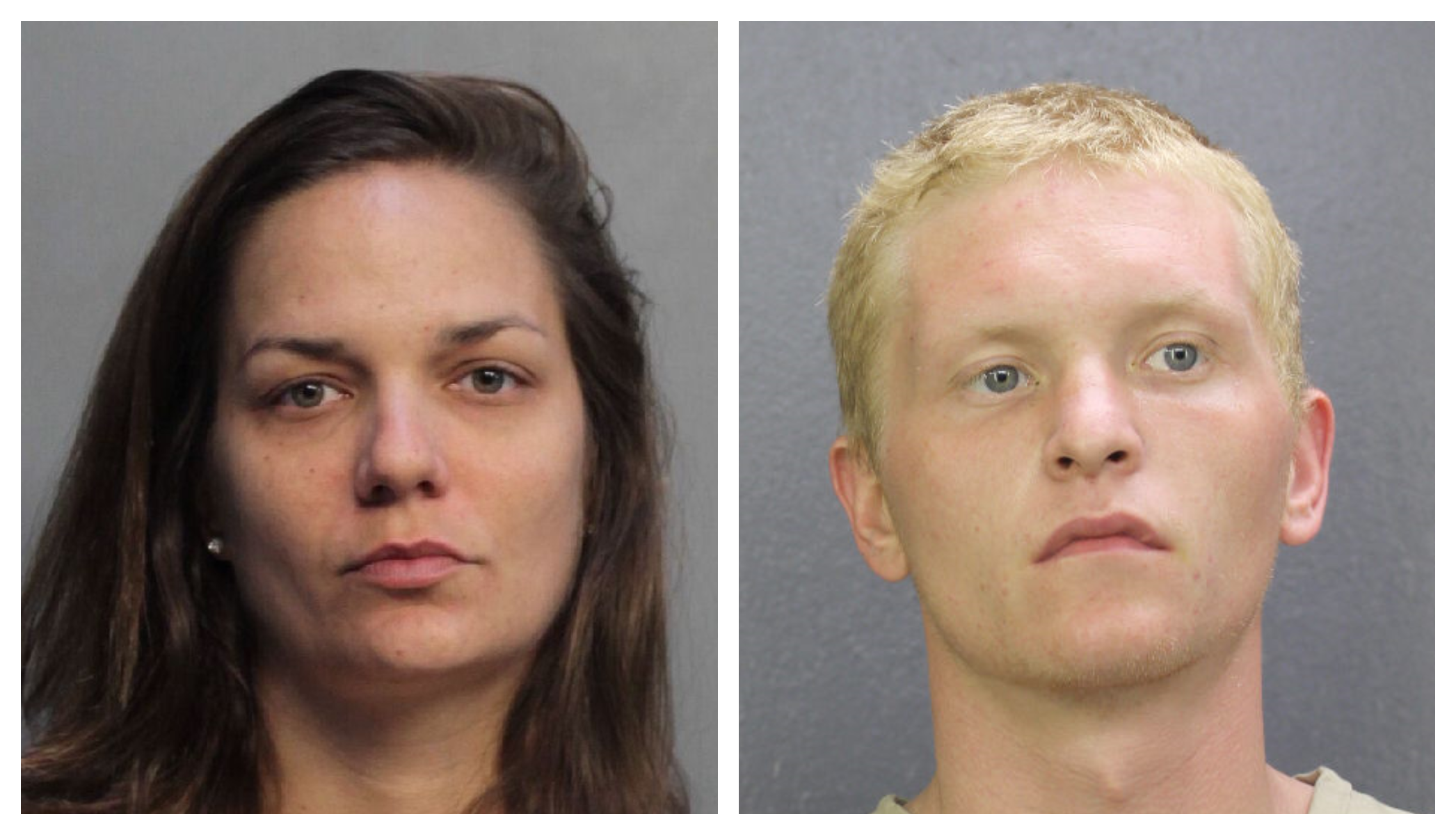 BIRMINGHAM –  A Cullman woman and Arab man have been charged in connection with the death of an elderly Birmingham couple, police announced Tuesday night.

The Tribune's Birmingham news partner, WVTM13, reported late Tuesday night that Zachary Taylor Phillips, 23, and Kristen Leigh Gullion, 30, are each charged with capital murder and burglary in the Aug. 2 slayings of 68-year-old Joe Holt and his wife, 67-year-old Mary Holt.

Authorities in south Florida arrested the pair in Florida last week. Gullion was found Thursday, Aug. 9 with a car belonging to the slain Birmingham couple, who were discovered on Thursday, Aug. 2, 2018 at 8720 Ninth Court Circle South in Birmingham.

Birmingham police said in a statement on Aug. 9: "BPD investigators received information that the Miami Police Department recovered the gray 2012 Honda Civic that belong to the victims. Miami Police also arrested a subject in that vehicle that had an unrelated outstanding arrest warrant. BPD homicide investigators are currently in Florida gathering additional information."

Police said the car belonging to the Holts was discovered illegally parked on South Pointe Drive in Miami Beach. Officers arrested Gullion and later discovered she had a warrant in Cullman County.

According to the arrest report, Gullion told police the car she was driving belonged to her friend and said “in situations like this her father told her to keep her mouth shut.”

Although originally reported to be from Decatur, Gullion stated her permanent residence as County Road 1488 in Cullman.

Phillips, who resides on County Road 1855 in Arab, was arrested Friday afternoon, Aug. 10, following a chase with police in Hollywood, Florida.

A suspect connected to a double homicide that occurred in Birmingham, Alabama was taken into custody Friday afternoon by Hollywood Police Officers.

Early Friday morning, Hollywood officers observed the stolen vehicle which the suspect was believed to be driving. The vehicle was reported stolen out of Miami Beach. Officers attempted to locate and engage the vehicle for several hours.

Around 12:30 p.m. on Friday, officers utilized the department’s License Plate Readers (LPRs) and located the stolen vehicle again in the area of Sheridan and 24th Avenue.

When officers attempted to stop the vehicle, the vehicle fled and ultimately crashed into parked vehicles at Dixie Highway and Roosevelt Street. A female, Vivian De La Rosa Toniana, was driving the vehicle and was taken into custody at the scene. Zachary Phillips, who had been in the passenger seat, exited the vehicle and fled on foot. Phillips was believed to be armed.

A perimeter was quickly established and the SWAT Team and K9 Unit was activated. Shortly after, the K9 Unit apprehended Phillips, who was found hiding in a yard in the 2100 block of Roosevelt Street.

Any further information regarding this investigation will be released through the City of Birmingham, Alabama Police Department.

Birmingham Police said late Tuesday night, Aug. 14: "The suspects will remain in the custody of Florida law enforcement authorities for unrelated felony charges. Both suspects will be transported back to Birmingham on a later date."