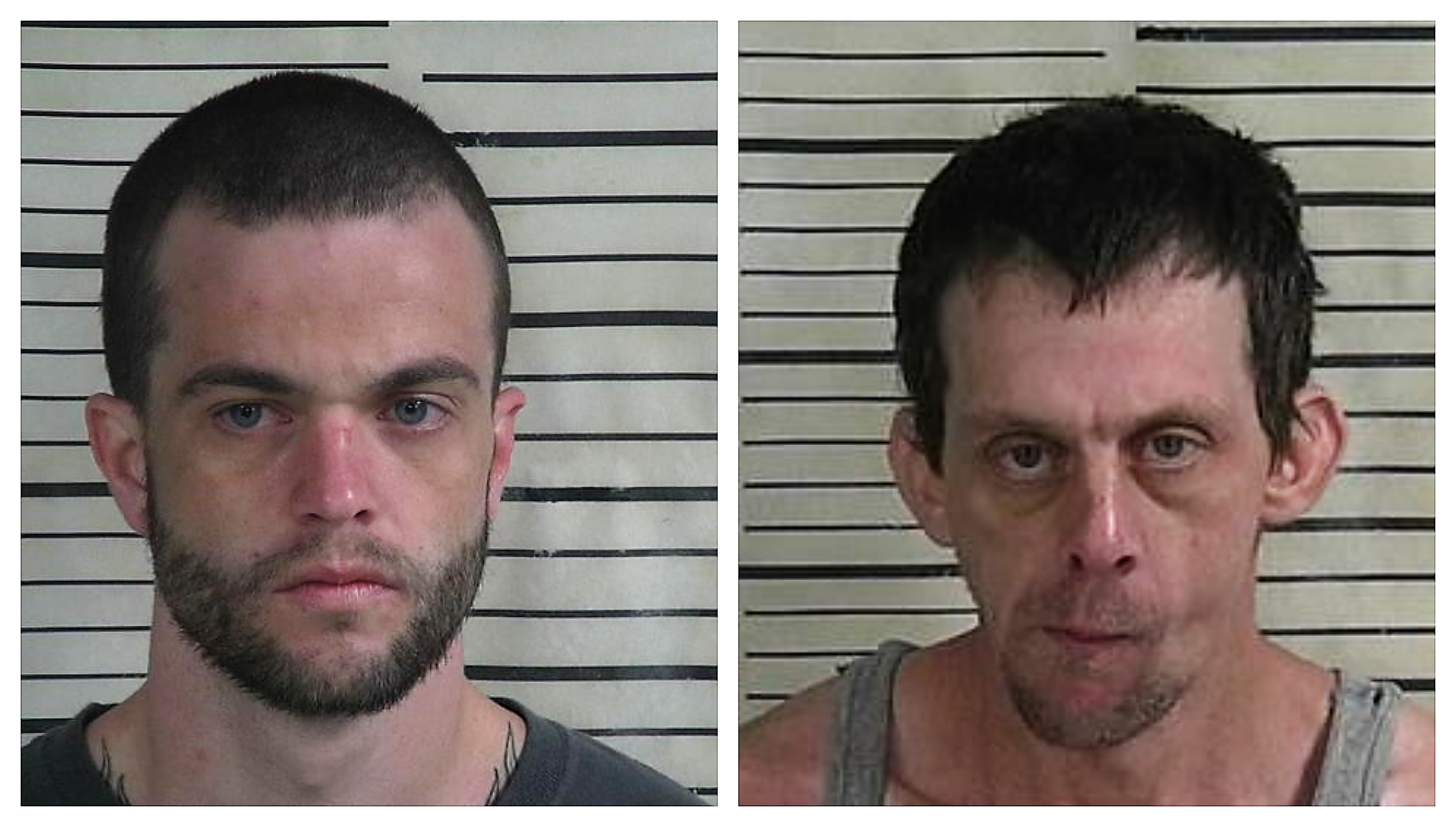 The first occurred on Tuesday, Aug. 7, when the department’s Crime Suppression Unit (CSU) arrested Joseph Lee Mickle, 26, of Cullman on an outstanding warrant. During that arrest, officers allegedly recovered approximately 11 grams of methamphetamine.

Mickle was charged with unlawful possession with intent to distribute a controlled substance.  He was transported to the Cullman County Detention Center where he has since made bond and was released into another agency’s custody.

In a separate incident, on Wednesday, Aug. 8, the CSU arrested Franklin Jason Turner, 39, of Hanceville for unlawful distribution of a controlled substance for allegedly selling methamphetamine.

Turner had been granted parole on an earlier drug arrest, but was picked up by the CSU on the current charges while he was on hold. He remains incarcerated.