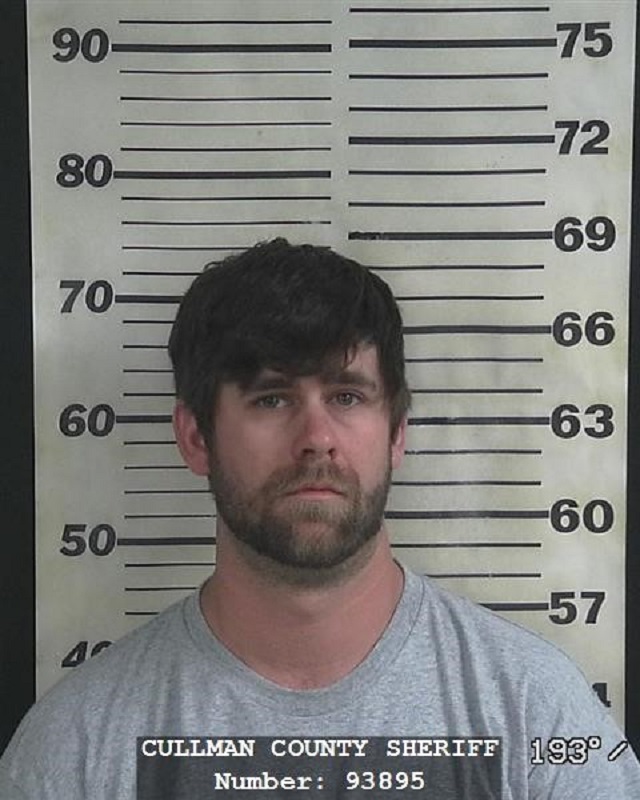 CULLMAN – An Altoona man has been indicted by a Cullman County grand jury for the death of a woman at Stony Lonesome OHV Park in February of this year.

The indictments stem from the death of 21-year-old Hannah Nicole Bates. Bates was killed in an incident at Stony Lonesome OHV Park on Saturday, Feb. 24, 2018. She was a passenger in an RZR 900, an off-road vehicle, that flipped. Cornelius was the driver. According to the Cullman County Sheriff's Office, Cornelius was allegedly intoxicated by alcohol at the time of the crash.

After his initial arrest on Tuesday, March 6, Cornelius was placed in the Cullman County Detention Center on a $20,000 bond. He made bond and was released. Following his grand jury indictments, he was arrested again on Friday, May 25. According to the detention center, he has been released; his bond amount was $40,000.

“It happened within minutes of the park closing, I think they were probably on their way back to check out,” Doug Davenport, CCP&R director, told The Tribune the night of the crash.

Davenport said the wreck occurred on a hill on one of the designated trails.

Davenport said it appeared the victim was not wearing a seat belt.

The Cullman County Commission reacted to the incident swiftly, approving several rule changes for Stony Lonesome on Tuesday, Feb. 27.  Davenport was at the meeting to outline the new rules at the park, including: no coolers on the trails, required safety harnesses and seat belts and a stricter wristband policy. Two weeks later, the commission took a step back on the no-cooler rule. After public backlash, the commission changed that rule.  Patrons are allowed to have coolers on the trails, but there are mandatory cooler checks upon entrance to the trails and random checks on the trails for alcohol and safety harnesses. Patrons found with alcohol can be ejected from the park with no refunds.

Bates's death was the third at the park in less than a year. Back on April 22, 2017, Lawrence Richey, 34, of Smiths Grove, Kentucky and Erin Duncan, 22, of Elkins, Arkansas were killed as the result of an ATV crash.

Cornelius Indictment by TheCullmanTribune on Scribd