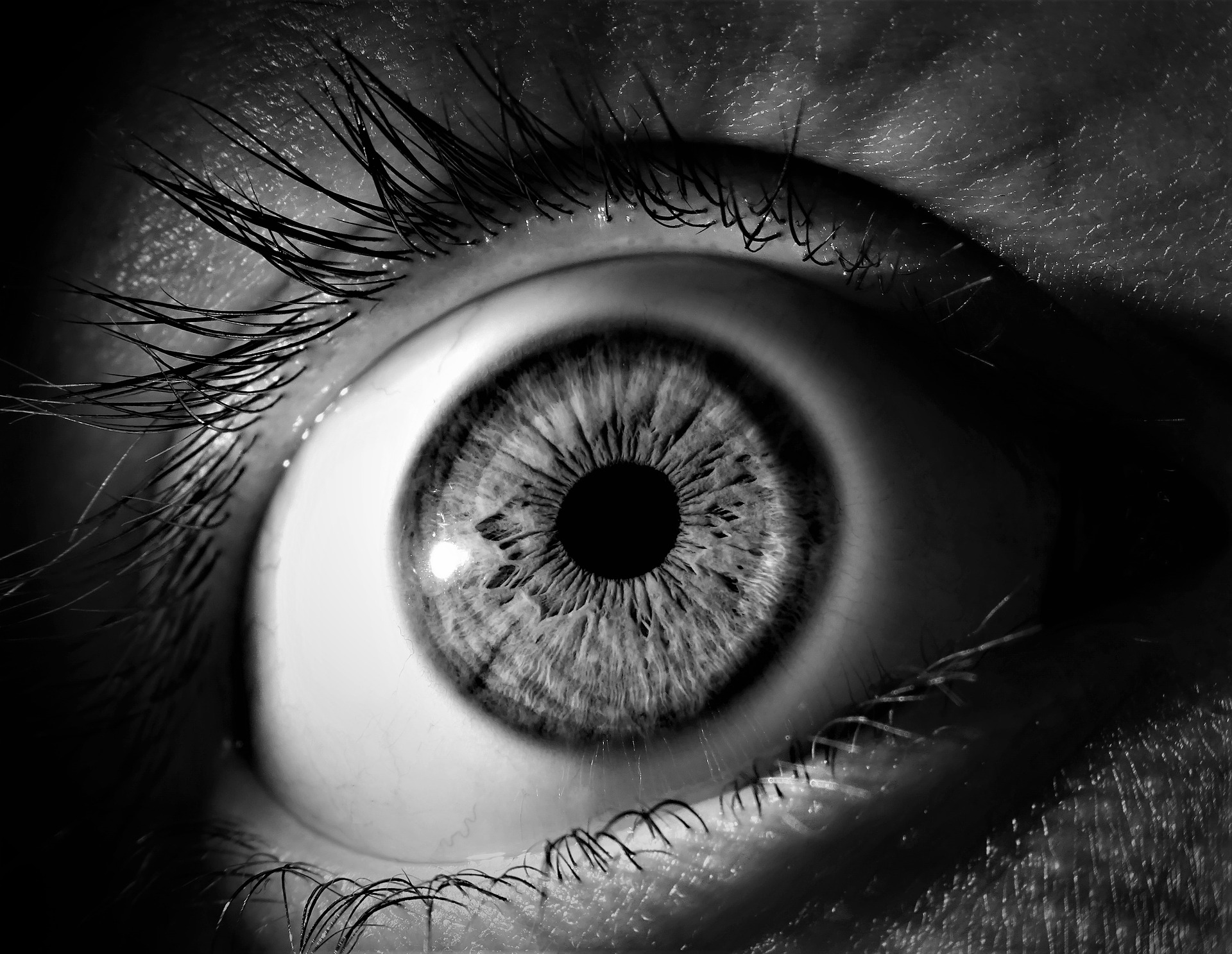 MONTGOMERY – The Alabama Department of Public Health (ADPH) is working in conjunction with Auburn University to review cases of uveal melanoma among former Auburn students and employees in the area.

Uveal melanoma is a cancer of the eye involving the iris, ciliary body, or choroid, collectively referred to as the uvea. According to the Ocular Melanoma Foundation, there is no known cause for uveal melanoma, and the National Cancer Institute states there are approximately 4.3 new cases per million people.

According to Auburn officials, “Auburn University is in close collaboration with ADPH as ADPH currently reviews reports of area uveal melanoma cases for validation purposes. Through this process, Auburn will be actively involved with verifying whether cases of uveal melanoma validated by ADPH also have connections to the university. Upon completion of the data collection and verification stage, ADPH will deem whether or not a cluster of cases exists and that will guide next steps as to any future state or federal agency involvement.”

A cancer survivor and advocate has provided a list of 35 names of individuals that have self-reported to have attended or worked at Auburn and developed uveal melanoma. The ADPH is reviewing medical information for these individuals and will share the results with the research group and Auburn officials.

Health care professionals advise those who may have concerns they have uveal melanoma to schedule an eye exam with an optometrist or ophthalmologist.