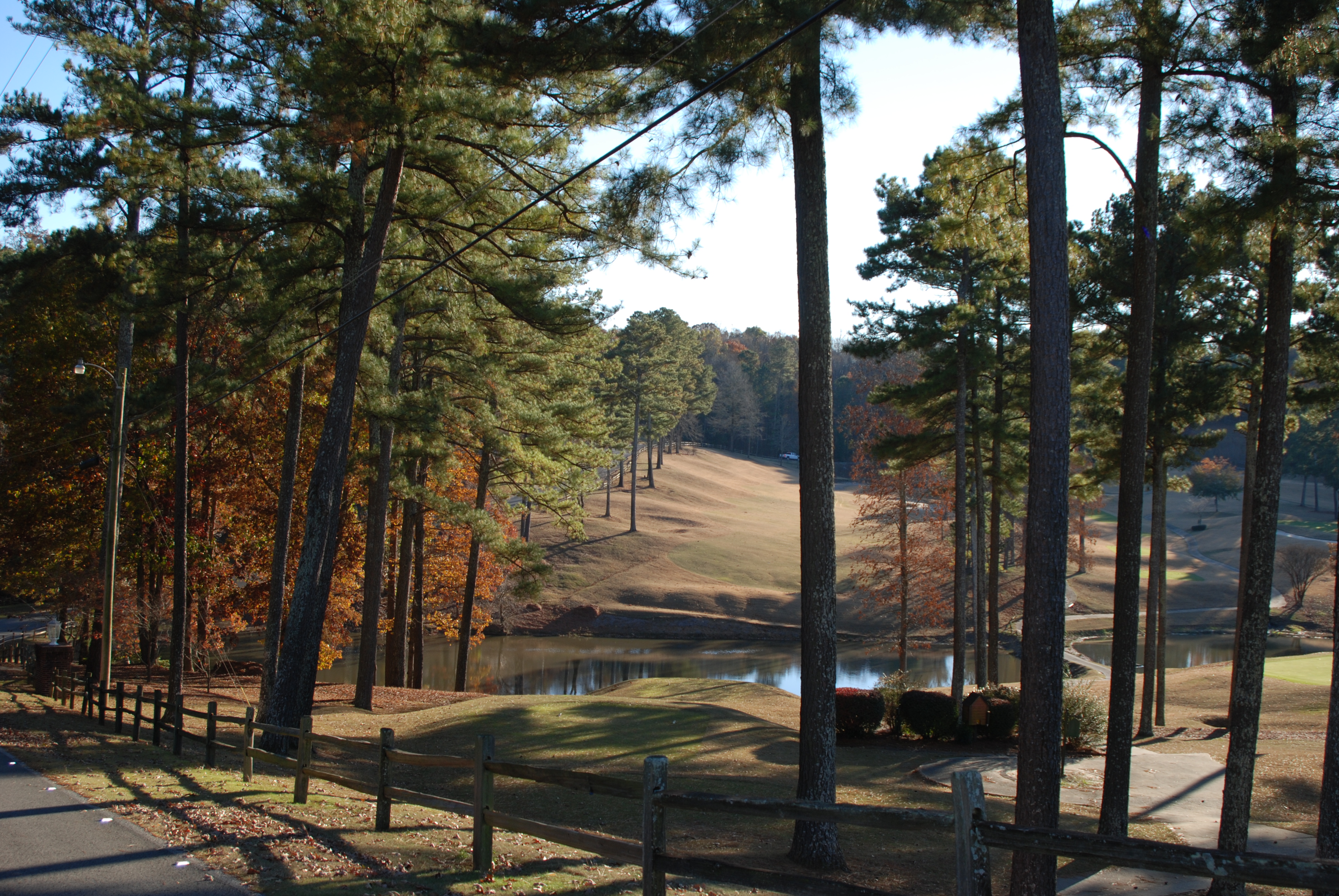 The Dollar Tree, in the Marktplatz shopping center, is one business that remains closed due to damage from the March 19 hail storm in Cullman. (Wendy Sack for The Tribune)

MONTGOMERY – Alabama Department of Labor Secretary Fitzgerald Washington announced Friday that workers who became unemployed as a direct result of recent severe storms and tornadoes in Calhoun, Cullman and Etowah counties may qualify for unemployment assistance.

People who live in or worked in these counties and became unemployed due to the severe storms and tornadoes during the period of March 19-20, 2018, may be eligible for assistance under the Disaster Unemployment Assistance (DUA) program, which was triggered when President Trump designated the area as a disaster area on April 26, 2018.

People who may be eligible for Disaster Unemployment Assistance include the following: individuals who no longer have a job, are unable to reach the place of employment, or were scheduled to start work in the major disaster area and the job no longer exists; those who became the breadwinner or major support of the family because the head of household died, or those who cannot work because of an injury incurred during the major disaster. All of the previously described circumstances must be as a direct result of the storms. Self-employed individuals must provide a copy of their 2017 income tax records.