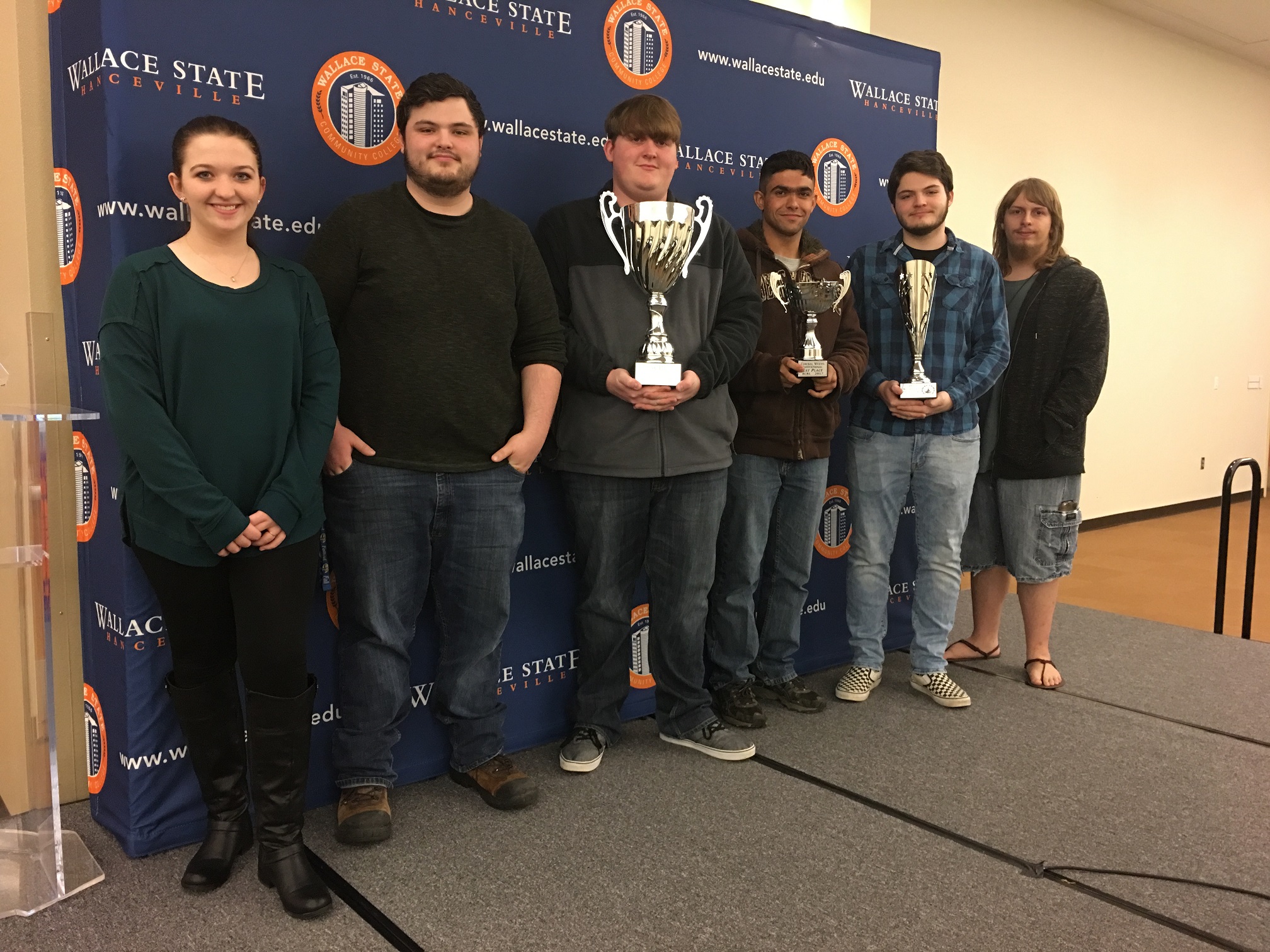 Wallace State’s team has gradually moved up the national Quiz Bowl scene over the past few years, placing 11th in 2012 and 9th last year.

Wallace State’s strong finish in Illinois capped an impressive 2017-2018 run for the Quiz Bowl team. Wallace State earned first place in all of their tournaments within the state, including at Coastal Alabama, Enterprise State and Bevill State.

Waddell, Wallace and Arendall are West Point High graduates, Knetter is from Gardendale, Hogan is from Fairview, Still is from Cullman and Jones is from Baileyton.

Physics instructor Christine O’Leary is the Quiz Bowl coach. Wallace State is a member of the Alabama College Bowl League.