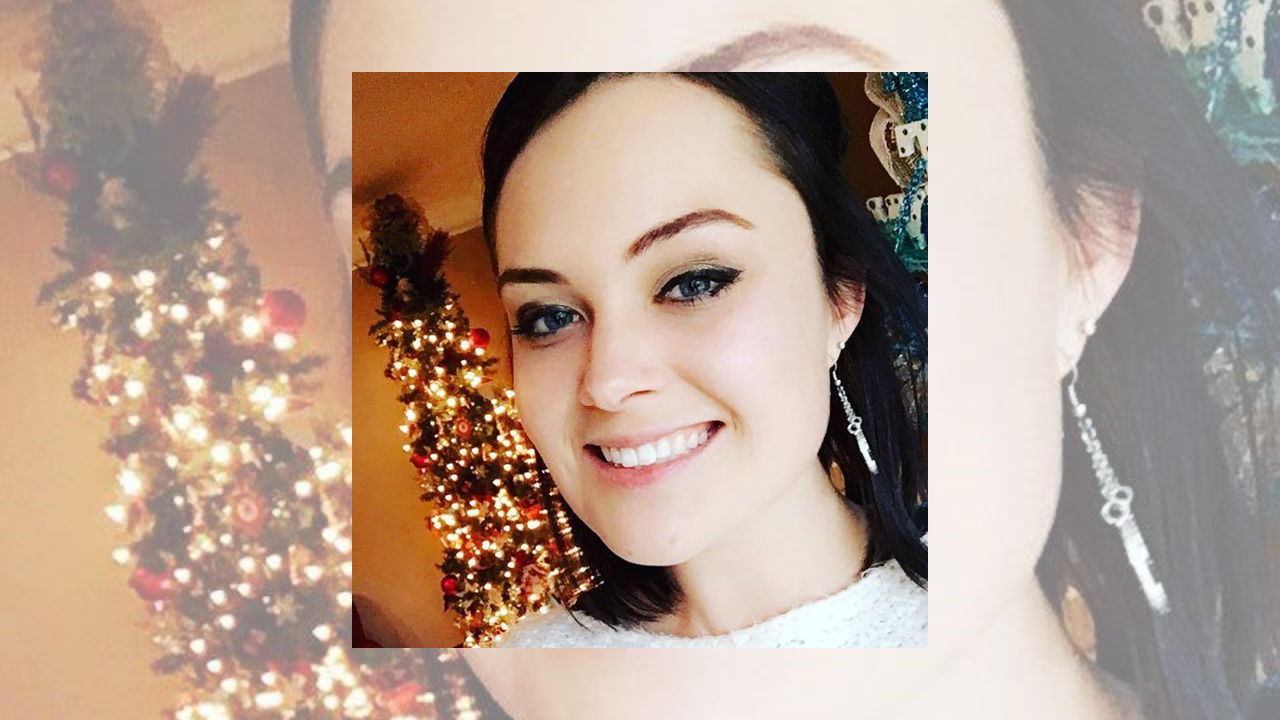 “It happened within minutes of the park closing, I think they were probably on their way back to check out,” said Doug Davenport, CCP&R director.

Davenport said the wreck occurred on a hill on one of the designated trails. He said the OHV involved was a RZR 900. The victim was a passenger. The driver was not hurt.

Davenport said it appears the victim was not wearing a seat belt.

Of the park employees, he said, “We’ve got a great bunch of people up there. It affects them. It affects them personally. They just talked to his person checking them in. They’re taking it pretty tough."

"It is with heavy hearts that the Cullman County Commission and the staff of the Stony Lonesome OHV Park must report that one of our patrons lost their life today in an unfortunate trail riding accident. Our thoughts and prayers go out to the family of the individual involved in this terrible tragedy. The Park will remain closed through at least Wednesday, February 28, 2018."

This death is the third at the park in less than a year. Back on April 22, 2017, Lawrence Richey, 34, of Smiths Grove, Kentucky and Erin Duncan, 22, of Elkins, Arkansas were killed as the result of an ATV crash.