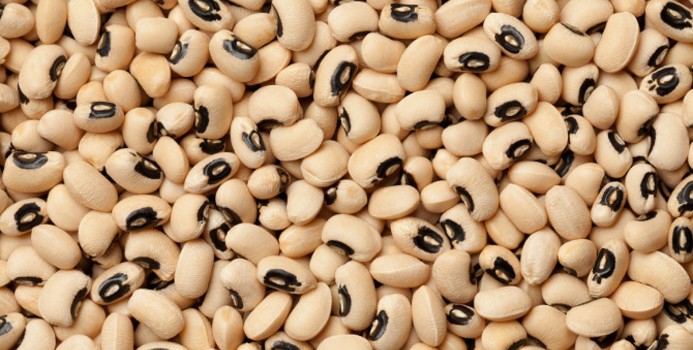 New Year’s Day is just around the corner, and before you know it, people from all over the world will celebrate its arrival by doing some pretty strange things. While people here in Alabama might chow down on black-eyed peas, collard greens and ham hocks, others will be doing their own thing, depending on where they live.

Nearly every country has its own special tradition for celebrating the first day of the year, but no matter what those rituals are, everyone does them for the same reasons. They do them in hopes of having a happy, healthy and wealthy New Year. Some of the traditions can be very simple, like eating a specific meal, but others can be rather, well, weird. Here are just a few of the customs from different parts of the world.

People in the Philippines like round things. To them, the custom is all about the money. They believe everything should be round on New Year’s Day to represent coins, which bring wealth. They will eat round food, wear round clothes and use round objects. The sky’s the limit – as long as it’s round.

In Japan they ring all of their bells 108 times because of the Buddhist belief that doing so brings cleanness. The Japanese are also all smiles as they go into the New Year because they believe smiling will bring them good luck.

In Romania they throw their spare coins into the river for good luck. (This reporter has to wonder if divers go to the river later to scavenge all the coins. It would be pretty good luck to find all that loot!)

Belgium, like Cullman County, takes its livestock seriously. The only difference is, they take their seriousness to a whole new level; farmers in Belgium actually wish their cows a Happy New Year! Does anyone around here that do that?

The French like to keep things simple and delicious. Every New Year they eat stacks and stacks of pancakes. How about a pancake pig-out over here?!

People in Colombia must love to travel. On New Year’s Day they carry their suitcases around with them all day in hopes of having a travel-filled year. That seems like a lot of work, huh?

Denmark’s tradition is pretty interesting. People climb on top of chairs and literally “jump” into the New Year to bring good luck.

How about a sleepover in the cemetery? In Chile, families get together and actually spend the night in the company of their long gone loved ones by sleeping in cemeteries.

Just like the farmers in Belgium, Romanian farmers try to communicate with their cows. The twist is, if they succeed it means bad luck for the year. Who wants to eavesdrop on one of those conversations!

This is a good one! In Ireland, they actually hit the walls with bread to get rid of evil spirits. Bread!

In some parts of South Africa people throw furniture out their windows. Now that’s an expensive tradition!

Frozen tree trunks are a hot item this time of year in Siberia.  People there jump into frozen lakes carrying them!

In Panama, statues are made of anyone and everyone famous. Then they are burned as a way to start the New Year off with good luck. Why famous people and not just the average guy down the street?

The Scottish people are rather competitive. Scotland’s New Year tradition consists of people racing through their houses, headed for the door. They believe the first person to cross the threshold of the home in the New Year should carry a gift for good luck. No word on what that gift is.

Most of us have never heard of such oddball New Year’s activities, but eating black-eyed peas surely sounds weird to those in other parts of the world. To each his own!