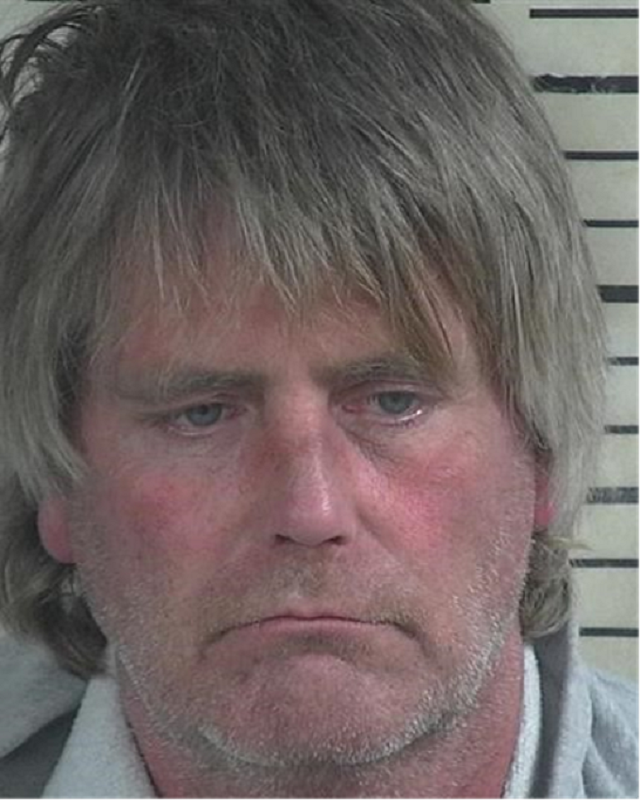 CULLMAN –  A traffic stop in Cullman led to the discovery of 21.9 grams of methamphetamine and the arrest of a Decatur man, according to the Cullman Police Department. Micky Dwayne Teague, 49, was arrested and charged with possession with intent to distribute a controlled substance and possession of drug paraphernalia.

The CPD said that on Dec. 23, Officer Kyle Foshee conducted a traffic stop at Fourth Street Southwest and Hickory Avenue Southwest. While conducting his roadside interview, Foshee allegedly found drug paraphernalia and approximately 21.9 grams of meth in the suspect’s vehicle.

Following his arrest, Teague was transported to the Cullman County Detention Center and has since made bond.

“Due to Officer Foshee’s proactive approach and investigation he was able to seize a significant amount of methamphetamine, and put the suspect in jail,” said Sgt. Intae Suh in an email.