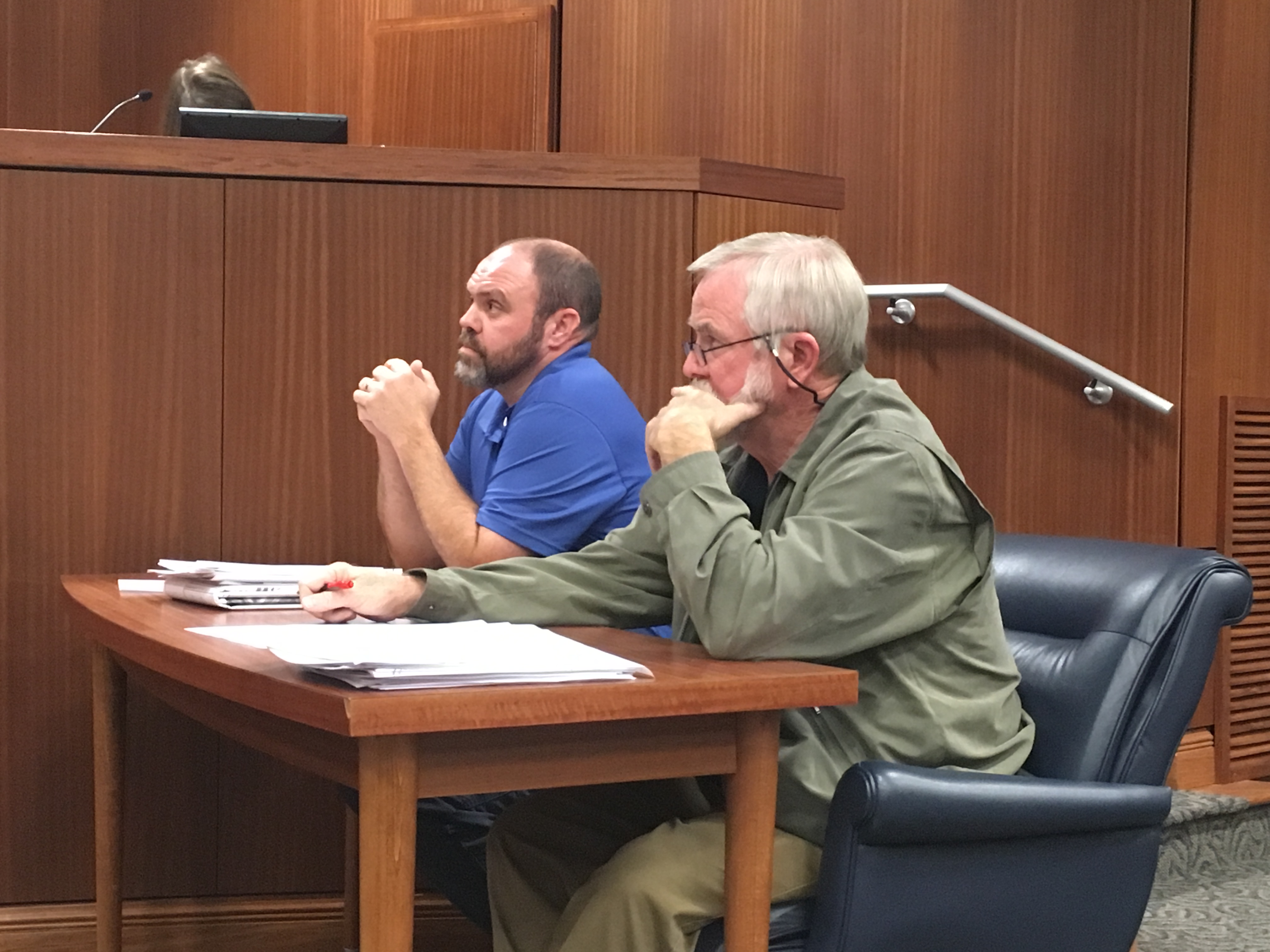 CULLMAN – On Monday afternoon, all the signs of local growth were on display as the City of Cullman Planning Commission reviewed preliminary plans that could lead to the redevelopment of two currently vacant sites, and the expansion of one operating business along Second Avenue Southwest/U.S. Highway 31.  Additionally, the commission considered plans for new housing, as well as more of the annexations that have been such a common part of city business recently.

The commission approved a proposed site plan for a new 14,000-square-foot facility for the existing Boozer Eyecare between First Avenue Southwest and Second Avenue Southwest.  Jock Leonard of Leonard Designs agreed to minor modifications to the design to meet codes and provide better sanitation access, as well as the addition of a sidewalk along Second Avenue.

The commission then considered a preliminary site plan for the “Cullman Shops” from St. John and Associates, Inc. for redevelopment of the former site of the Cullman Dodge dealership on the east side of Second Avenue Southwest, and across the street at the property which has most recently been home to Sticks N Stuff and Trader Bob’s Flea Mall.  Dale Bright, speaking on behalf of the property, was not specific about what might come in, described the development as “commercial and a retail office.” This plan was preliminary only, and received approval for site preparation to begin while the developer finalizes a formal site plan, contingent on the willingness of the Alabama Department of Transportation (ALDOT) to make modifications at that location.  Bright said that he would return in January with a final site plan.

The commission then looked at a second preliminary site plan from Brett Basquin of the Forsyth Group for the Cullman Shopping Center at the site of a former gas station at the intersection of Second Avenue Northwest/U.S. Highway 31 and Loring Street.  Commissioners gave preliminary approval, allowing site preparation to begin while the Forsyth Group finalizes the formal site plan.

The commission considered three annexation requests from the City of Cullman Utilities Board for properties they own, but that have never been officially annexed: on Swafford Drive Southwest, Eva Road Northeast and County Road 1305.  Commissioners voted to recommend annexation to the Cullman City Council for the first two with no problems, but chose to advise against annexation of the County Road 1305 property, since a survey found that it did not connect with any existing portion of the city, and so did not qualify for annexation except by act of the State Legislature.

The commission voted to recommend a conditional use request for development of multi-family housing on County Road 1402 Northeast between Eva Road and Lake Catoma, made by Christina Knight of Rich Smith Holdings.

The commission also voted to recommend a conditional use request for apartments on Alabama Highway 157 Northwest near Merchants Bank and the new fire station, brought by Bradley Carroll of Vantage Development.

The number of apartments was not specified in either case, and both developers still have to submit site plans.

The commission received a request to vacate a 50-foot right of way at 1816 Teakwood Drive SE, between two pieces of property owned by the same resident, listed in the request as Herman Ruehl.  After another resident, Scotty Brock, who owns property behind Ruehl’s, informed the commission that the right of way would be the means of access to his property for future development, commissioners voted to recommend against vacating the right of way to the Cullman City Council.

Lastly, the commission approved recommendation of the 2015 International Building Code, to bring Cullman (which currently uses the 2006 code) in line with numerous state agencies.  According to Building and Planning Director Rick Fulmer, implementation will probably take place in March or April 2018.

The City of Cullman Planning Commission meets on the first Monday of each month, at 5:30 p.m. in the Cullman City Hall auditorium.  The public is invited to attend.