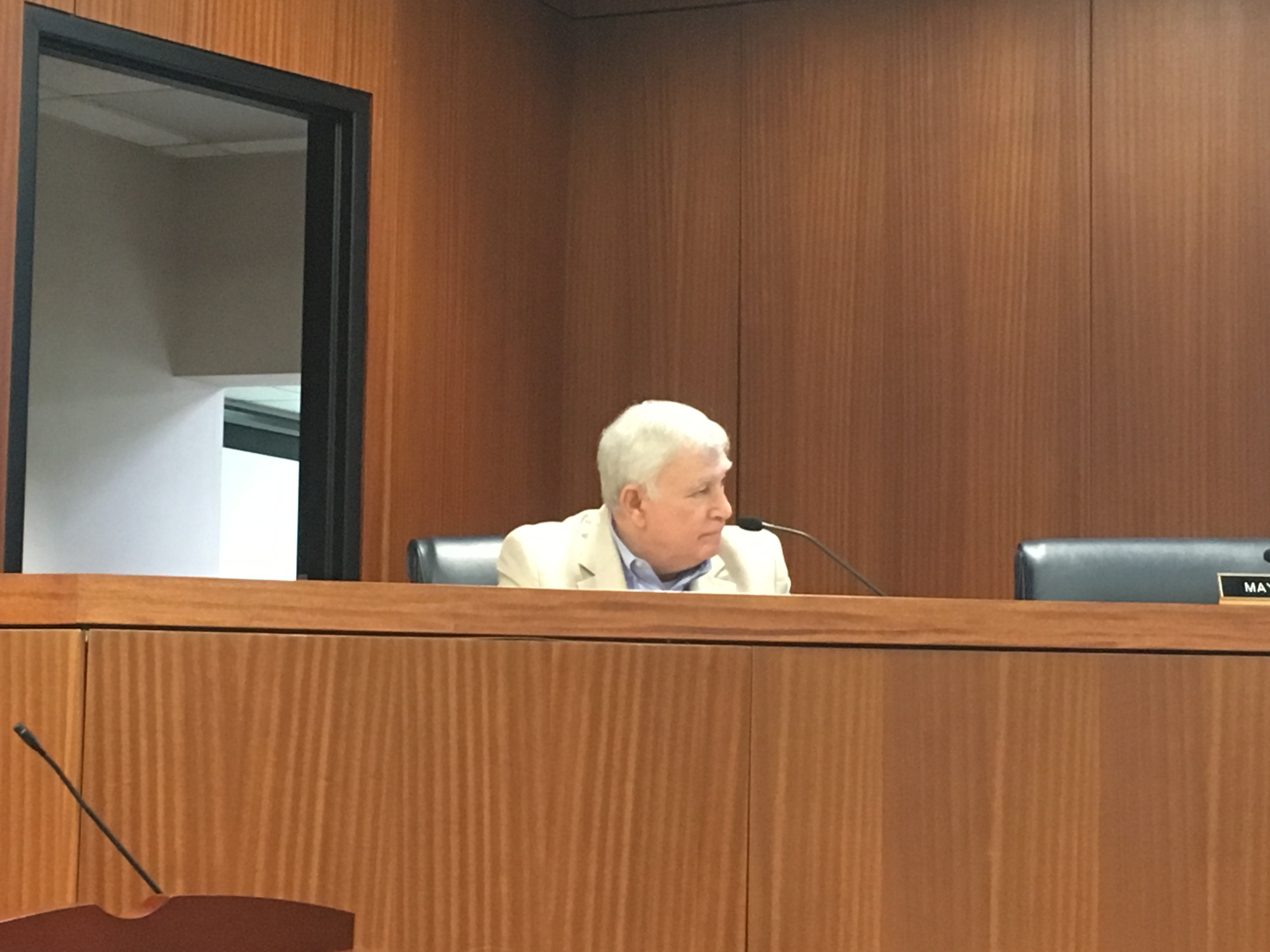 CULLMAN – In a special session called due to scheduling conflicts around the next regularly scheduled meeting time, the Cullman City Council passed two resolutions on Monday:

Cullman is preparing to join municipalities across the country in taking legal action against the manufacturers and wholesale distributors of prescription opioid pain medications, as drug overdoses have become the leading cause of death for Americans younger than 50.  Approximately 60 percent of the country’s 55,000 annual drug-related deaths can now be tied specifically to opioid abuse.

Multiple litigations allege that manufacturers and distributors lobbied doctors and legislators in a marketing scheme similar to those used by tobacco companies, promoting benefits of opioid use without offering fair warnings about dangerous effects or addiction, in an effort to increase opioid use.  Then, according to plaintiffs, those companies failed to report to the Drug Enforcement Administration (DEA) suspicious wholesale orders and shipments of drugs.

Cities, counties and even states have begun going after opioid makers and wholesalers, seeking money to: build, maintain and operate addiction treatment facilities; reimburse Medicaid and other governmental expenses related to the treatment of addiction; reimburse local authorities for added law enforcement and medical personnel to respond to the crisis; and reimburse local authorities for the costs of prosecutions and incarcerations.

Said Williams, “It costs money for the police department, for the City, to take care of these people with a problem, to house them–in the jail most of the time, from them committing crimes.  Then we have certain programs that we sponsor.”

He told the council and audience, “We expect the County and the hospital board to also come in on our side.  It’ll end up being a multi-district litigation like they did with oil spills and some of the other.”

As to a timetable for a settlement, Williams added, “It will be years before we see any results from it, but this is the time to get in it, if we want to.”

According to the attorney, joining in this national legal movement will not cost the City any extra funds.

The council voted unanimously to put up the necessary matching funds to apply for an additional 80/20 grant to make improvements along First Avenue.  The City has already applied for such a grant, but will ask the Cullman County Commission to apply for a second grant with the City picking up the bill for matching funds, which both can legally do.

Council President Garlan Gudger explained, “Eighty percent of the money that we receive comes from the federal government; 20 percent comes out of our coffers, and so we try to apply for that.  If you like what you see on Highway 31, Highway 278 with the brick in the sidewalk, and the trash receptacles and the benches that match, and the light poles, and the decorations all through there, that is where we’ve gotten all the money to do that over the last 10 years.

“We apply for a TAP grant every year.  Most of the time, we have received that grant from the federal government; sometimes we haven’t.  Our grant administrator said if we apply for the TAP grant this year, and then allow for the County to apply for it also–because they can be a vehicle for this same grant–and if they apply for it, we have a better chance of getting it.

“We called the County Commission this morning and said, ‘Are y’all applying for this grant, first of all, because if you are, never mind, because you can’t apply for us.’ And they said they weren’t, so what we’re trying to do is double up the size of this grant.  They said that they were able to, and so we would be paying their matching part of the 20 percent for them: that’s $160,000.  They’ll be getting $640,000, and what that does is beautify the downtown.

“We’re blessed to be able to have a good working relationship with the County, and that they would do that.  It goes to their commission meeting next, and they might not do it, but it makes sense for the community, if it doesn’t cost them anything, for us to continue what we’ve been working on, on Highway 31 and Highway. 278.”

The main focus of both TAP grants, if they are received, will be beautification, but Gudger added, “If we can, at times, we’ll put a new sewer line or water line in there for infrastructure if it’s needed when we take the sidewalks up.  There’s no other time better than while a sidewalk’s already torn up to fix the infrastructure.  On some of it we don’t have to, but if there is something, we try to replace it at that time.”

Pet of the Week: Cut loose with Ivy!