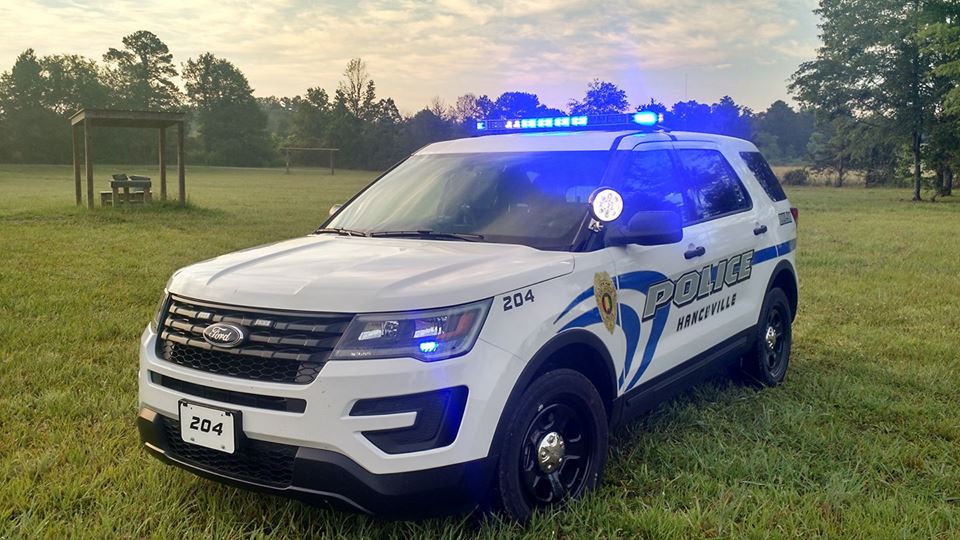 HANCEVILLE – An incident involving a man declaring suicidal intentions inside a home on Alabama Highway 91 near Pitts Chevron in Hanceville early Wednesday evening was resolved quickly and without incident, according to Hanceville Assistant Police Chief Adam Hadder.

Hadder told The Tribune that the man, described only as in his 30s, had a gun, but didn’t threaten anyone but himself.

“He told his family that he was tired of living and wanted to kill himself,” said Hadder. “He had a gun, and the family members went outside. The man fired one shot inside the home. No one was injured. He never threatened anyone but himself.”

Once the family called 911, the Hanceville Police Department responded, along with the Cullman County Sheriff’s Office and Cullman EMS.

Hadder said the whole situation was over in about an hour.

“Patrol officers and Lt. (Brannon) Hammick went inside and talked to him, and he came out,” stated Hadder.

“No one was outright threatened. It wasn’t that big of a deal. Everything was handled well, and I hope he gets the help he needs now.”

The man was transported to an area facility for a mental health evaluation.

Hadder echoed many law enforcement and community leaders’ recent concerns, saying that the people who need it don’t get the mental health care help necessary. He said the HPD sees about two cases a week involving someone who needs mental health care.

According to the CCSO, the sheriff’s office averages three to four a week.

Editor’s Note: Asst. Chief Hadder's "wasn’t that big of a deal" comment was in reference to the situation not being a large-scale, active shooter-type situation involving the public. It was not a dismissal of the seriousness of the situation.