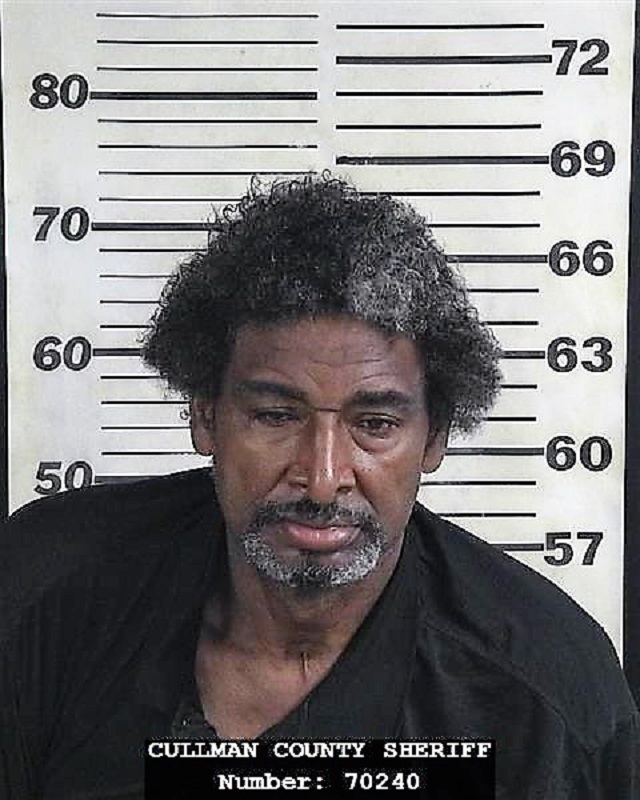 According to a media release from the Cullman County Sheriff’s Office (CCSO), agents had the suspect’s vehicle stopped and knew the driver as Reese, who had active warrants. After the suspect was arrested for the warrants, a search of his vehicle allegedly led to the discovery of heroin, methamphetamine, several Diazepam pills, marijuana and drug paraphernalia. The CCSO said three firearms were located in the vehicle, two of which had been reported stolen.

Reese had failure to appear warrants for unlawful possession of drug paraphernalia.

“I am glad this suspect is behind bars and we caught him before he was able to come into Cullman County and sell all these drugs, especially the heroin, which is a growing problem. I am also glad we were able to safely recover these pistols, and hopefully we can return them to their owners,” said Sheriff Matt Gentry. “I would like to thank CNET for the good job they did on this arrest.”

Reese is being held in the Cullman County Detention Center on a $26,700 bond.