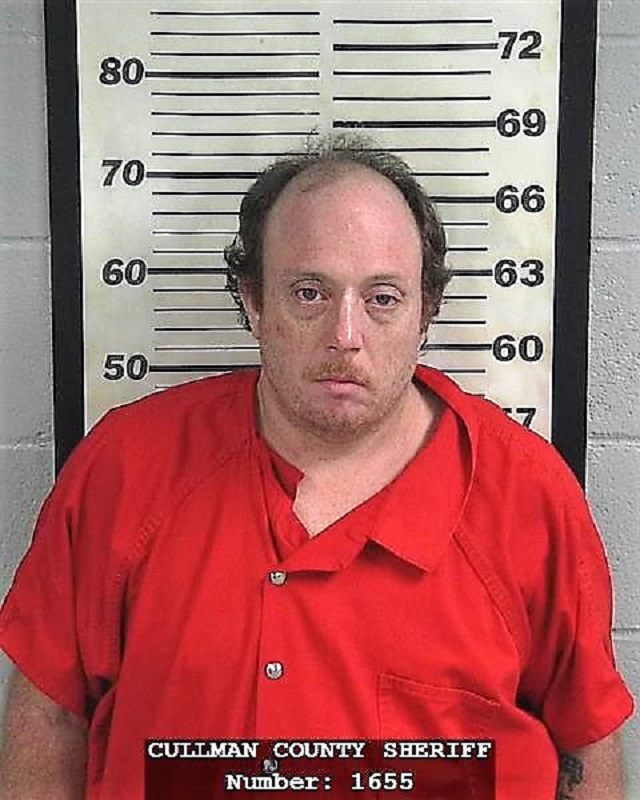 CULLMAN – A Cullman man was arrested Sunday after deputies with the Cullman County Sheriff's Office responded to a call about a domestic incident involving a firearm on County Road 1401 near Lake Catoma.

According to a statement from the CCSO, once deputies and investigators arrived on the scene, it was determined that Kevin Paul Brown, 38, had been involved in a domestic incident and had allegedly used a .22 rifle to shoot at the victim while the victim was in a vehicle. No injuries were reported.

Brown was arrested and charged with attempted murder, third-degree domestic violence-third-degree assault, and shooting into an occupied automobile or building.

He is being held in the Cullman County Detention Center on a $25,000 cash bond.

"The Cullman County Sheriff's Office would also like to thank the Cullman Police Department for their assistance in this case," said the statement.