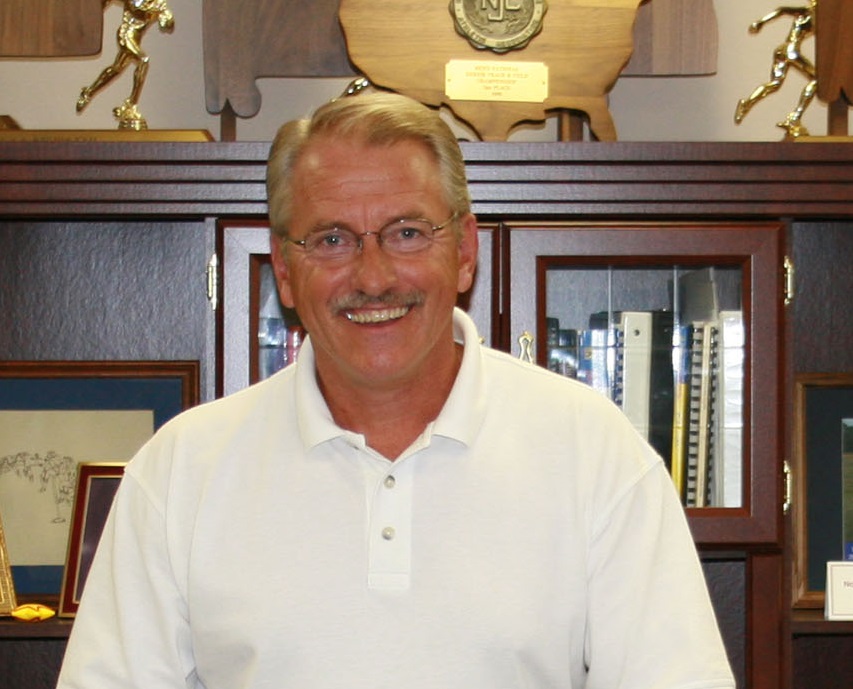 HANCEVILLE – Wallace State cross country is turning to a familiar face to lead its program.

Stan Narewski has been named the men’s and women’s cross country coach as Wallace State reintroduces the program in August.

Narewski is returning to Hanceville after leading Wallace State cross country to multiple conference championships before the program was discontinued in June 2008 due to lack of competition.

“I’m very excited to be back. I had a wonderful experience at Wallace State the first time. The college has been moving forward since its creation, and I know things haven’t slowed down a lick since I left, whether with academics or athletics,” Narewski said. “I’m excited to see the program restarted. There are a lot of local athletes who are good enough to run in college, and we want to be the avenue for them to fulfill those wishes.

“Even though it belongs to the school, I feel like this program is my baby. I’m grateful the college thought enough of me to lead it again.”

Upon leaving Wallace State, Narewski, 68, took on the role of Director of Planned and Major Gifts at the University of West Alabama, where he is a member of the college’s athletics Hall of Fame.

While at West Alabama, Narewski continued to be involved with the sport, serving as a collegiate cross country referee and assisting with summer cross country camps across the state.

“I’ve found ways to rub elbows with coaches and athletes and stayed in the middle of things. Cross country is more fun than fishing to me and you don’t have to buy a bass boat to enjoy it,” Narewksi said.

Narewski has more than 30 years of coaching experience and was named a three-time NJCAA Coach of the Year during his previous time at Wallace State. He was also inducted into the NJCAA Track Hall of Fame. Before his initial tenure at Wallace State, Narewski had coaching stops at Auburn, Kansas, Furman, Murray State, Clemson and Florida.

Wallace State announced its plans in the spring to reintroduce the cross-country programs.

Saint Bernard cross country coach William Calvert and Mark Aderhold, a local runner and track and field official, were hired to serve as Wallace State’s cross country recruiters as the college sought to fill out the roster of both units.

“Those two have done a great job recruiting. They have been working very diligently to piece together a strong roster,” Narewski said. “I’m looking forward to getting to know each runner.”

As the program moves forward, Narewski hopes to fill his roster with local runners each year.

“We are going to focus on runners within the county first and then stretch out to our service area and across the state. The cross-country culture and atmosphere in this area has really increased in the last 10 years and that’s exciting. More and more high schools are interested in fielding competitive cross country teams,” Narewski said. “I think every community college in the state should have a cross country team. Young people need a place to run in college and only need one or two years of running under their belt in order to get picked up by a four-year college.”