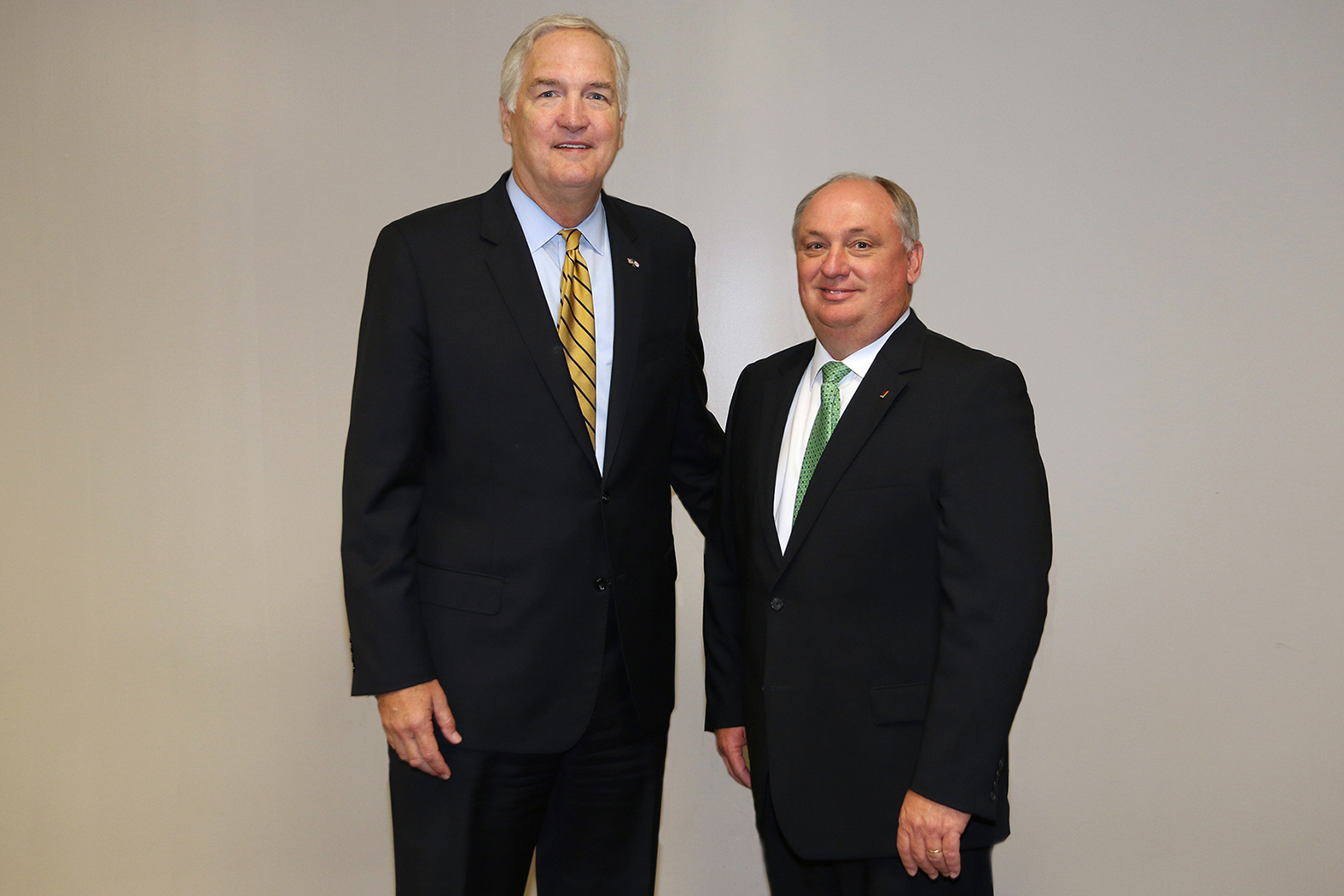 “Sen. Strange has proven his commitment to Alabama farmers and forest owners by seeking and securing appointment to the Agriculture Committee and continuing the fight against regulatory overreach,” said Federation President Jimmy Parnell. “Alabama farmers have enjoyed a close working relationship with Sen. Strange for 20 years, and we look forward to helping him address the needs of rural Alabama as U.S. senator.”

FarmPAC advisory trustees recommended the endorsement Monday after hearing presentations from 11 of the 19 candidates seeking the office.

Prior to election as attorney general in 2010, Strange was in private law practice in Birmingham. Among his clients were greenhouse, nursery and sod growers whom he advised related to water restrictions during severe drought.

As attorney general, Strange vigorously defended Alabama’s property tax system, including current-use classification for farms and forestland. He also was a vocal opponent of the Environmental Protection Agency’s Waters of the United States (WOTUS) rule, challenging the measure in court.

“Agriculture is Alabama’s number one industry, and it is important to have a senator on the Ag Committee,” said Parnell. “Sen. Strange will play a pivotal role in the design of the next farm bill and will also be in a strong position to advance other policies that benefit farmers, consumers and Alabama as a whole.”

Alabama Farmers Federation is the state’s largest farm organization with more than 357,000 member families. Founded in 1921, the organization is a member of the American Farm Bureau Federation.