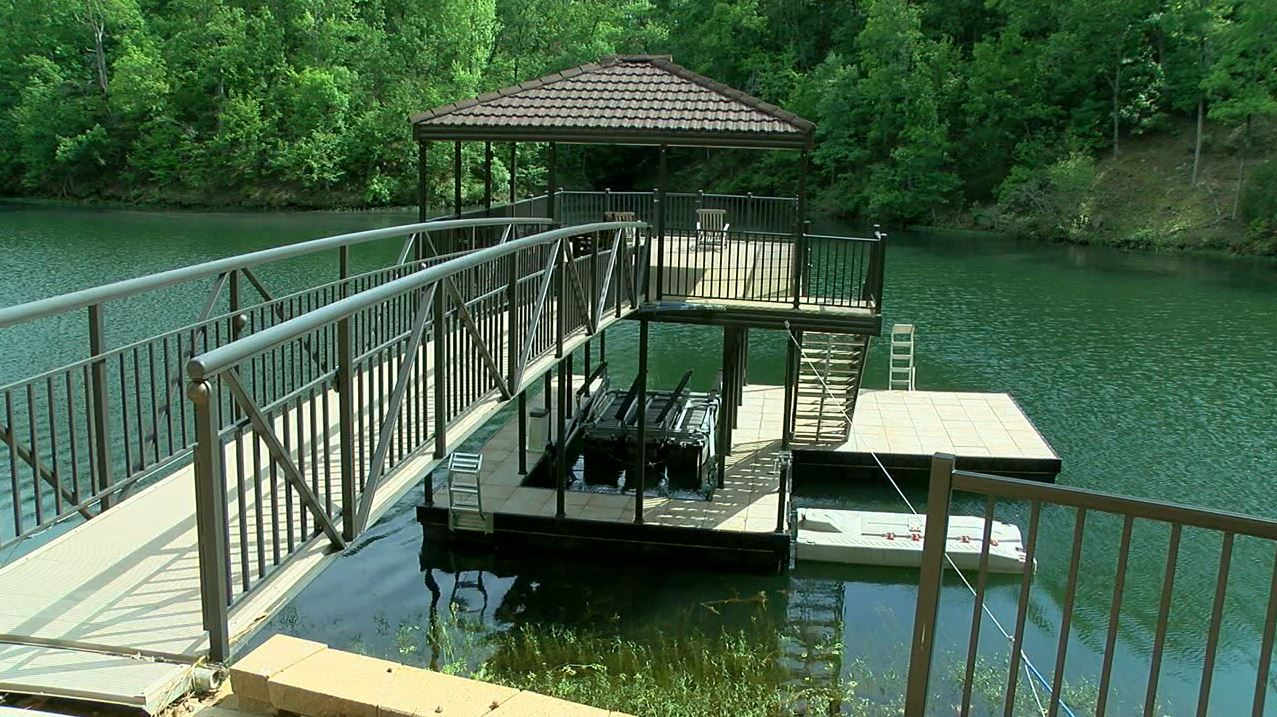 CULLMAN – As the summer season picks up and schools let out, the rivers and lakes around the county will fill up with swimmers and boats. It is a hot-weather tradition to cool off in the water. However, a major danger that seemingly goes under-reported each year is electric shock drowning (ESD).

This issue is something that is now being emphasized more and more by those informed on the matter. Scott Warner with the Cullman Emergency Medical Services echoed Angler’s warning regarding the dangers of ESD.

“ESD is a silent killer because there is no visible warning or way to tell if water surrounding a boat, marina or dock is energized or within seconds will become energized with fatal levels of electricity,” Warner said. “In most circumstances victims do not immediately feel electrical current when they enter or swim in the water around a marina or dock, thus giving the victims the false impression that it is safe to swim.  Most often, electricity enters the water when an electrical fault occurs aboard a boat.”

David Rifkin with the Electric Shock Drowning Prevention Association (ESDPA), which has been studying the subject for more than 15 years, said, “One-hundred percent of the of deaths/injuries we have documented could have been prevented by not swimming around sources of electricity.”

Warner spoke with the same message regarding how to avoid ESD. “Never swim in or near marinas, docks or boatyards. We strongly discourage swimming around boats, docks and marinas that use AC (alternating current) electrical power for any purpose.”

It is also recommended by many who have studied the subject, and those who have experiences with ESD, that annual dock and boat inspections be administered.

In an email forwarded to the Cullman Tribune by WBRC FOX6 News, Alabama resident Russel Lease explained how he has taken precautions against ESD.

“We never had breakers turned on (at) the dock … unless we were going to use power. If anyone (was) swimming off dock, for sure all breakers should be off to the dock. There is no reason, whatsoever, to have dock breakers on when people are in the water around a dock.”

Lease went on to highlight the fact that docks and boats, even if they have been inspected, are still constantly moving and all the wires are shifting.

“One wave, or after a rain storm, is all it takes for an unknown exposed electric wire to get wet and create a immediate ‘hot dock’ situation. At that point, you could have a ‘hot dock’ until it dries out. A seemingly safe dock can become ‘hot’ in mere seconds, regardless of how many inspections you have done.”

People die from ESD in Alabama every year, and it is an avoidable tragedy.

In 2016, 15-year-old Carmen Johnson died due to electric shock drowning at her family’s home on Smith Lake. In April 2017, Shelly Darling and Elizabeth Whipple suffered the same fate in Lake Tuscaloosa.

Electric shock drowning is called the “silent killer” because it leaves no marks, and because of this, there is high likelihood the determination of cause of actual drownings due to electric shock are under or misreported leaving others to unknowingly put themselves at risk.

So, I want to share some safety tips that everyone should be aware of and undertake as the summer season is upon us and lake visits will increase:

–Use a plastic ladder, rather than a metal one, so it won’t help transfer electricity into the water.

–If you start to feel a tingle in the water, swim away from the dock, which is where most electrical issues occur.

–Check all wiring around your dock, including your ground fault circuit breaker.

–Purchase a Dock Lifeguard, a device that detects electricity on your dock and in the water around your dock.

The ESDPA recommends the following as guidelines to prevent ESD:

The ESDPA strongly discourages swimming around boats, docks, and marinas that use AC electrical power for any purpose (boat power, electrical outlets, lighting, boat lifts, aerators, etc.).It is the ESDPA’s position that swimming around boats, docks, or marinas using AC electrical power should be strictly prohibited.We recommend that signs be posted to warn people of the dangers associated with swimming around any equipment powered by AC electricity. Additionally, for marinas, docks, and boatyards, we advocate for the establishment of a “NO SWIMMING” policy, supported by appropriate signage, notifications, facility monitoring, and enforcement by appropriately trained staff.