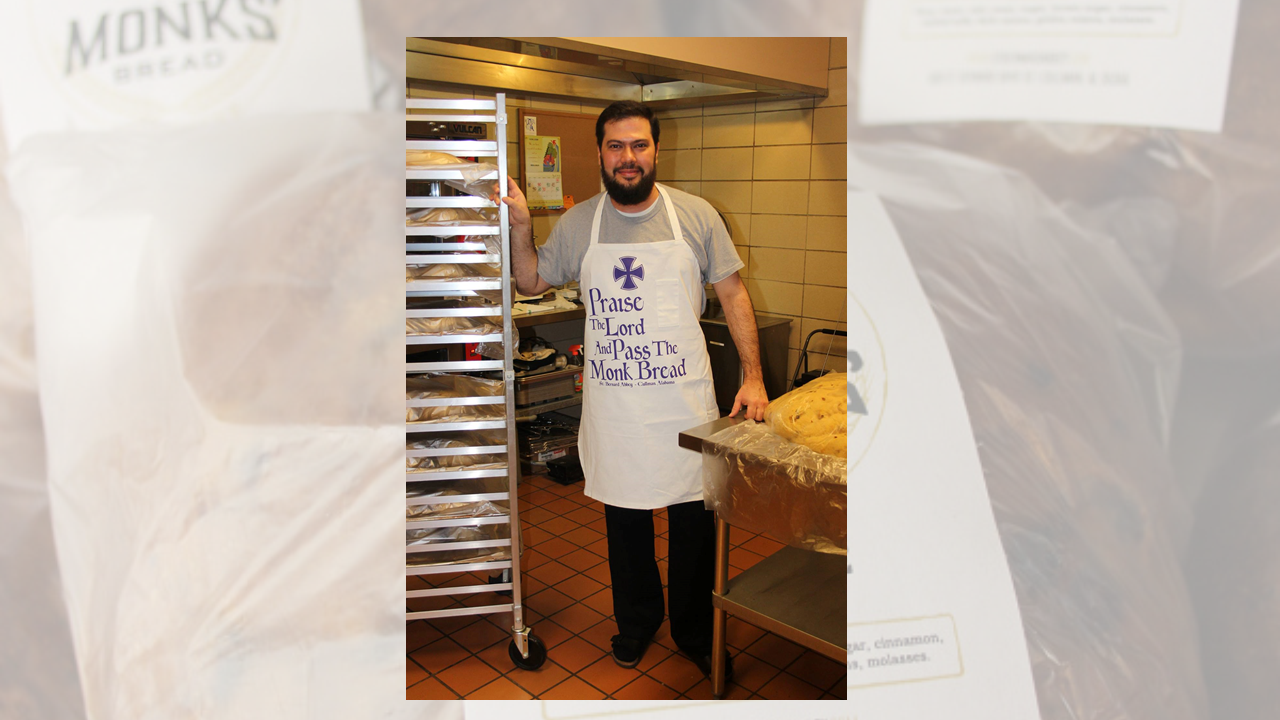 CULLMAN – Preparations are well underway for this year’s Bloomin’ Festival Arts and Crafts Fair on the grounds of Saint Bernard Preparatory in Cullman. The 33rd annual festival will take place on April 22-23, when, for two days, the school will host what it says is the largest show to date.

“More than 170 artisans are set to participate in this year’s show, which is rated one of the best in the Southeast,” said Joyce Nix, festival director. “After all, where can one possibly go to enjoy great food, buy handmade items and view the world-famous Ave Maria Grotto in one weekend!

“It’s a packed-out show,” continued Nix. “We have been inundated with calls and mail since October and were booked by December 31. We have a wide variety of arts and crafts to include pottery, quilts, jewelry, cypress lawn furniture, plants, clothing, glassblowing, wood turning, watercolors and acrylic paintings, ceramics, signage and much more.”

More vendors and bigger crowds mean more work to go around for organizers.

“The show has grown in size and the capacity crowds place an added demand for volunteers to help the weekend run smoothly,” said Nix. “We have a great team made up of athletes and coaches who assist with parking to ensure traffic flows smoothly, in addition to back up from the Cullman Police Department. It’s through the efforts of the volunteers, which include our faculty, staff, parents, students and friends, that the weekend is a success – many hands make light work.”

The festival is held rain or shine on Saturday and Sunday from 9 a.m. to 5 p.m. both days. All proceeds benefit St. Bernard Prep School. Parking is free, and an admission donation is requested of $5 per person; children 5 and younger are free.

Ave Maria Grotto, affectionately known as Little Jerusalem in Miniature, is offering a discounted special admission price of only $3 per person the entire weekend.

At 5 p.m. on April 23, Saint Bernard Prep will give away a slate of valuable prizes. The first prize will be a 2017 Jeep Patriot. Other prizes include an iPad Mini, Beats Studio Headphones, Fitbit Flex 2 and Roku Express.

History of the Bloomin’ Festival

When St. Bernard Prep School re-opened in 1984, funds were low and the school lacked on-campus housing for its 29 students. The school decided that an arts and crafts festival would be a good way to raise money, since Cullman didn’t have one already.

The first year for the Bloomin’ Festival was 1984, and the first location was the soccer field. Unfortunately, it rained, so the festival was moved indoors to the school gym in 1985, though it was once again moved outside for the 1986 festival. The Bloomin’ Festival has been held every April on the grounds of Ave Maria Grotto ever since. It has quickly grown into one of the top 20 events in the Southeast, averaging more than 25,000 visitors annually.