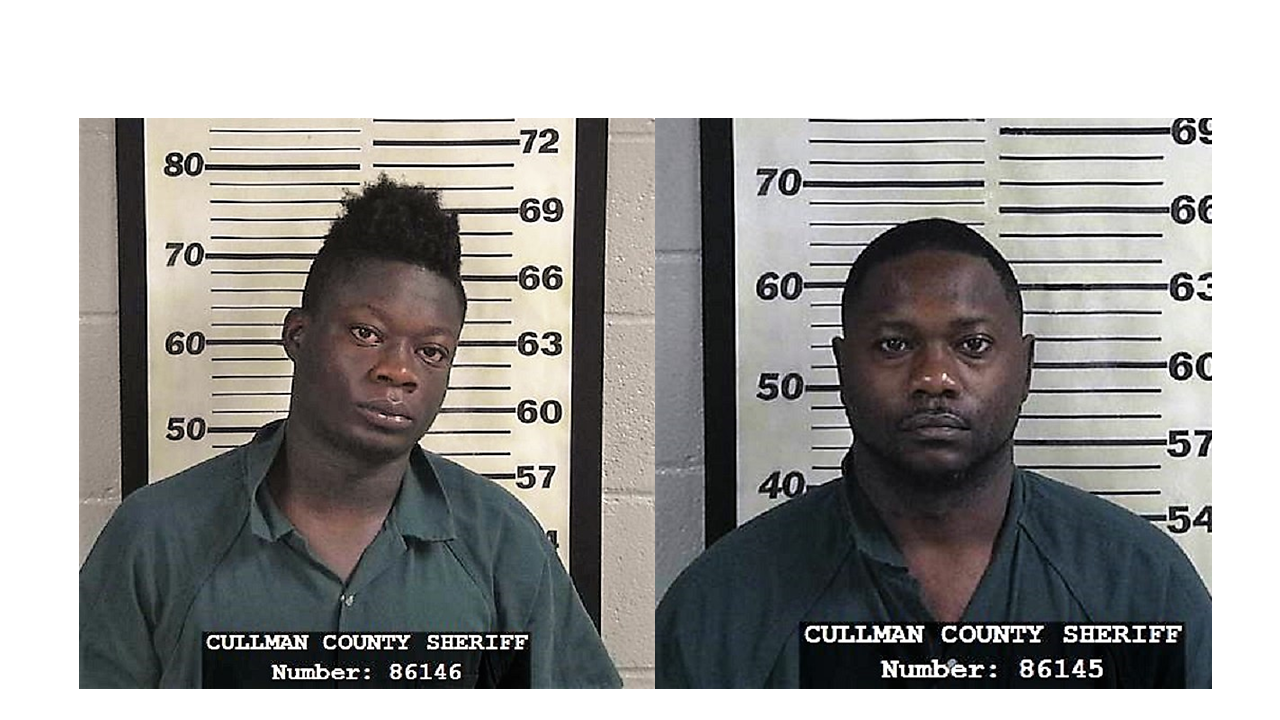 Officer David Brooks located the suspects’ vehicle and made a traffic stop near Panda Express. The driver of the vehicle was identified as Donnie Wakeen Briggs of South Carolina and the passenger as Oumaru Kante of New Hampshire.

Brooks and Officer Joey Duncan began an investigation and discovered a total of seven credit cards in the suspects’ possession. Authorities say the credit card numbers on the cards did not match the numbers recorded in the magnetic strips of the cards and that the numbers on the magnetic strips were most likely illegally obtained. Also in the suspects’ possession were three counterfeit $100 bills and more than 910 packs of Newport cigarettes, according to the CPD. The stamps on the cigarettes indicated they came from numerous counties throughout the state.

Investigators Adam Clark and David Nassetta assisted patrol officers at the scene of the arrests. The CPD says this is still an ongoing investigation and more charges may be filed in the case. Any business owners who believe they have been the victim of thefts by these individuals are asked to contact Clark at 256-775-7170.

“I would like to thank the business owners for their role in the apprehension of these individuals,” said CPD Capt. Becky Boyd. “I would also like to commend the actions of Officers Brooks and Duncan, whose quick response and initial investigation led to the arrest of these two individuals. This case is a perfect example of the public and law enforcement working together. I would encourage any individual who suspects criminal activity to contact Cullman Police Department at 256-734-1434 or investigation at 256-775-7170.”