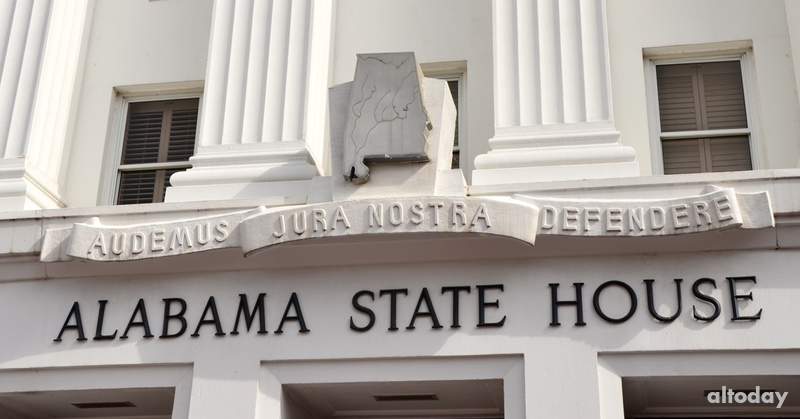 MONTGOMERY – One bill currently causing waves in Montgomery is HB 277, The Child Care Safety Act. Right now, state law does not require religiously-affiliated daycares to be licensed or to undergo inspections. HB 277, introduced in the Alabama House of Representatives late last month, aims to end those exemptions, and require that all childcare providers in the state be subject to the same regulations from the Alabama Department of Human Resources.

The bill has bipartisan support. It is sponsored by Rep. Pebblin Warren, D-Tuskegee and Rep. K.L. Brown, R-Jacksonville and co-sponsored by 18 Republicans and 14 Democrats.

Conservative Christian groups, including the Alabama Christian Education Association have voiced opposition to the bill, saying it encroaches on religious freedom, while child advocacy groups, such as VOICES for Alabama’s Children, strongly support it, saying some exempt childcare centers have violated standards of care and that there have been abuses of the protections the exemption was originally intended to provide.

Alabama is one of only seven states in the nation that has a religious exemption for childcare facilities.

The Tribune has received inquiries from concerned readers about the passage of HB277, so we reached out to Rep. Randall Shedd, R-Fairview for his thoughts. Shedd’s statement is below, in its entirety:

I don’t think proposed legislation to regulate church day care centers (HB277) will work in my legislative district, and in my opinion might even be detrimental. It is well intended, however many of us believe it is government overreach in its current form as well as unconstitutional according to the attorney for ALCAP (Alabama Citizens Action Program).

I’m concerned that many of the good church day care operations in my district will cease to operate and therefore cause many working families to have difficulty finding affordable child care.

I’m concerned about government intervention in our churches.

I’m concerned that passage of this legislation raises constitutional questions that will result in churches as well as the state having to spend a lot of money in court that could better be spent meeting needs.

Having spent a lifetime working with governmental agencies, I know firsthand that most government employees are dedicated and do a good job, but some can take a little bit of authority and go overboard with it.

The attorney representing ALCAP said in legislative committee that he could develop a substitute bill that would accomplish the goals of child safety without being unconstitutional. At my request, the sponsor agreed to meet with him to try to work it out.

The sponsor is a member of the House Rules Committee, which means she can get the proposed legislation on the floor for a vote, which she did the last week before our legislative break. However, she agreed to carry over the bill without a vote while all parties work to resolve concerns about the bill.

I do not believe this legislation will pass in its current form.

I agree, there is a serious problem in Alabama with boot-camp type operations. Some very expensive boot-camps have been using religious affiliation as a cover for their operations and severe child abuse has been documented. I agree, something must be done about this, but putting church day care centers in the same category is not the answer in my opinion.

I have found that in my legislative district, church day cares operate to provide a service, not to make a profit and instead work as a service providing affordable day care for working church members and working parents in their communities.

These church day cares already welcome inspections by the health department, fire safety and other means of assuring children have quality care.

If there is a problem or concern with any day care, the district attorneys of Alabama have ample authority to investigate and prosecute anyone who dares to harm a little child.

Hopefully, continued work on this legislation will result in child protection without government in our churches.