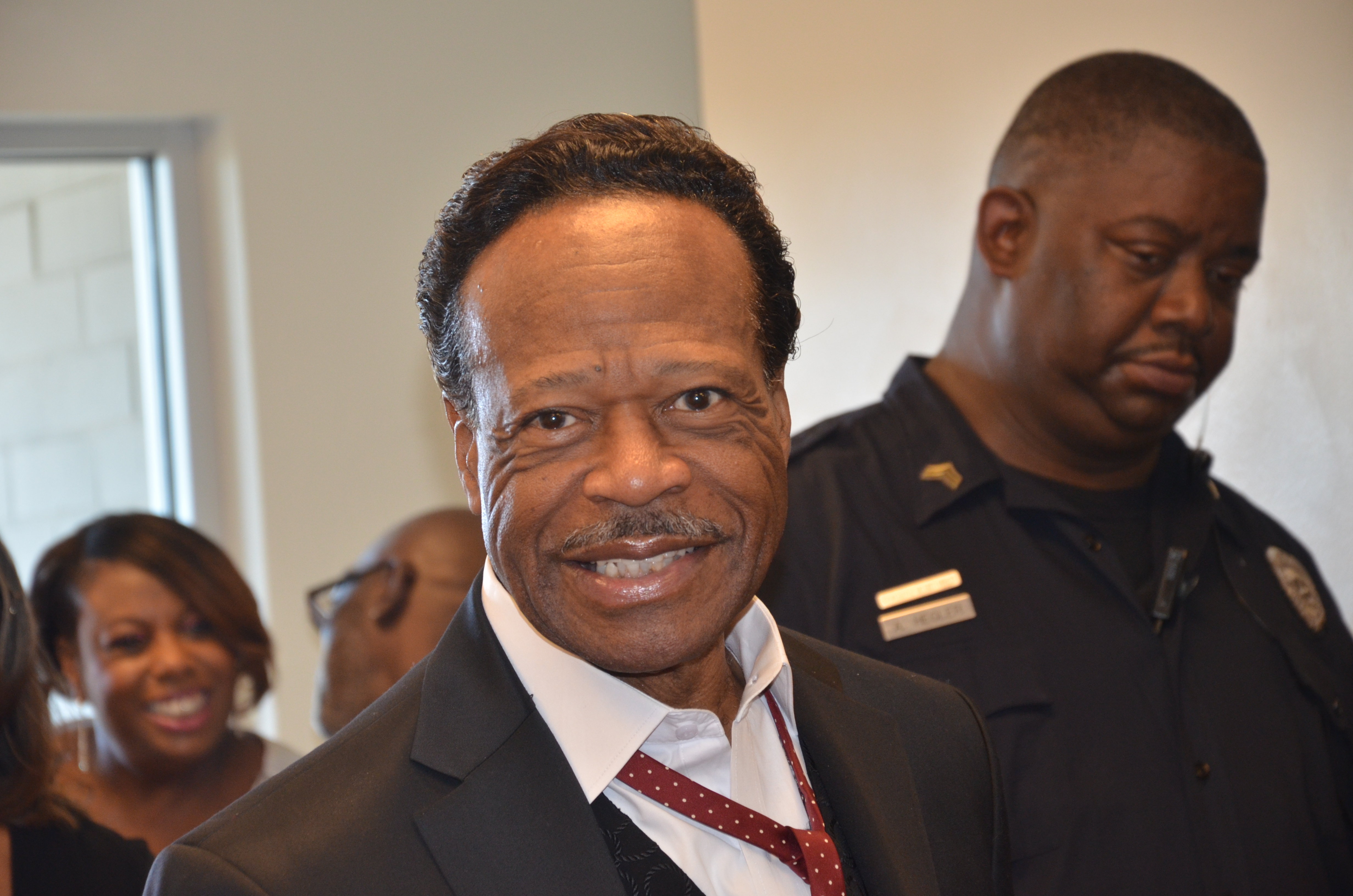 "Oh Happy Day" is a spiritual song that will move you for many reasons…the beat is astounding, the heart and soul of the song are exuberant; it spreads through your spirit, and will give you a great start to your Tuesday! Play on, brother!

"Oh Happy Day" is a 1967 gospel music arrangement of an 18th-century hymn. Recorded by the Edwin Hawkins Singers, it became an international hit in 1969, reaching no. 4 on the U.S. Singles Chart, no. 1 in France, Germany and the Netherlands and no. 2 on both the UK singles chart and Irish Singles Chart. It has since become a gospel music standard.

The recording is notable for the muted piano, drum and bass backing and the dominant use of the left-hand stereo channel which features the performance of lead singer, Dorothy Combs Morrison. The recording was made at the Ephesian Church of God in Christ in Berkeley, California.

SPORTS COLUMN: Playoff field beginning to settle with regular season in the books