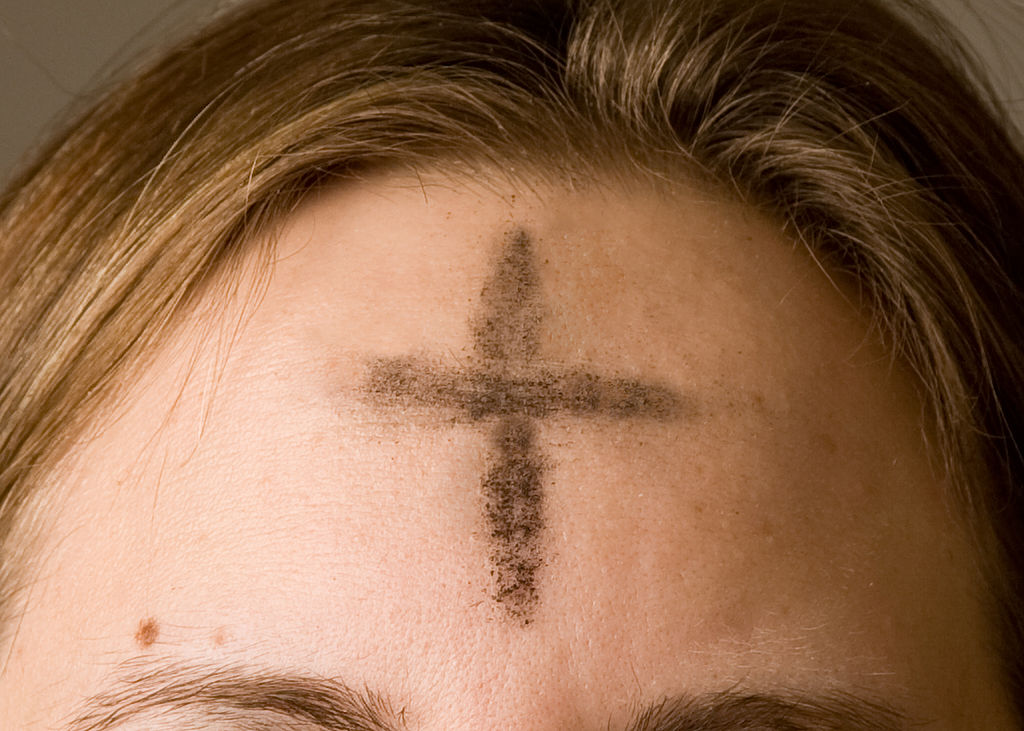 CULLMAN – This week, you may see and hear some things that are a little out of the ordinary around town: people wearing more beads than usual (especially purple, green and gold), churches serving pancakes for supper, and folks going about with sooty smudges on their foreheads.  What's going on?

It's Mardi Gras!  If you've ever been to New Orleans this time of year, that's explanation enough for any number of strange behaviors.  If you haven't, here you go.

This Tuesday, Feb. 28, will be Fat Tuesday; in French (once the official language of much of the Gulf Coast) that's "Mardi Gras."  It's a historical Christian observance that marks the end of Carnival, the celebratory season that began on the 12th night after Christmas (the traditional day of the visit of the wise men to the Baby Jesus).  During Carnival season, the faithful are to prepare themselves for the spiritual rigors and disciplines of Lent.  For many of the not-quite-so-faithful, that means getting their fill of partying before they have to get serious about spiritual things during Lent.

On Fat Tuesday, it's a tradition in many parts of the world for churches to hold celebrations in which rich foods are served, including pastries made with lots of butter and eggs, and of course rich, buttery, syrupy pancakes.  That's why the day is called "fat": it's traditionally the last day for folks to indulge in fatty stuff before they begin their Lenten fasts.

Lent itself is a 47-day period leading up to Easter.  Usually, it's identified with Catholics giving up something they like, and not eating meat on Fridays.  But Lent is often observed by other denominations as well, and it's not all about giving stuff up; the disciplines of Lent are also about developing habits of doing good.  If a man decides to give up his daily $4 cup of morning coffee, for instance, he's also encouraged to take that money and donate it to a local charity instead.  Christians who observe Lent also tend to engage in more church activities than usual, and tend to take part in more personal and group devotionals.

Lent is a season in which the faithful are called to reflect on their lives, to make right things that are wrong, and to be fully prepared to celebrate Easter when it arrives.  It's not about making oneself miserable; it's about preparing to rejoice.

Lent begins on Ash Wednesday, a Christian holy day named for the use of ashes in worship services.  And they're not just any ashes: they're ashes made from burned palm fronds that were used to decorate a church the previous Lent's Palm Sunday.  The wearing of ashes is a traditional Hebrew act of mourning, and is symbolic of the dust from which we are made and to which our bodies return.  A minister applies the ashes to a person's forehead in the shape of a cross.

The person who receives the ashes can wash them off after the worship service, and many do, especially those who go to church in the morning on their way to work.  Many, though, will continue to wear the ashes through the course of their day as a sign to themselves and a visible sign to all who see them, though the ashes may become less cross-like and more smudge-like over time.

Catholic, Lutheran, Episcopal and Methodist churches routinely take part in Ash Wednesday and Lenten observances, and those in the Cullman area are not exceptions.  Many churches of other denominations have begun adopting certain activities to a lesser extent.

The Shrine of the Most Blessed Sacrament: http://olamshrine.org/event/ash-wednesday/