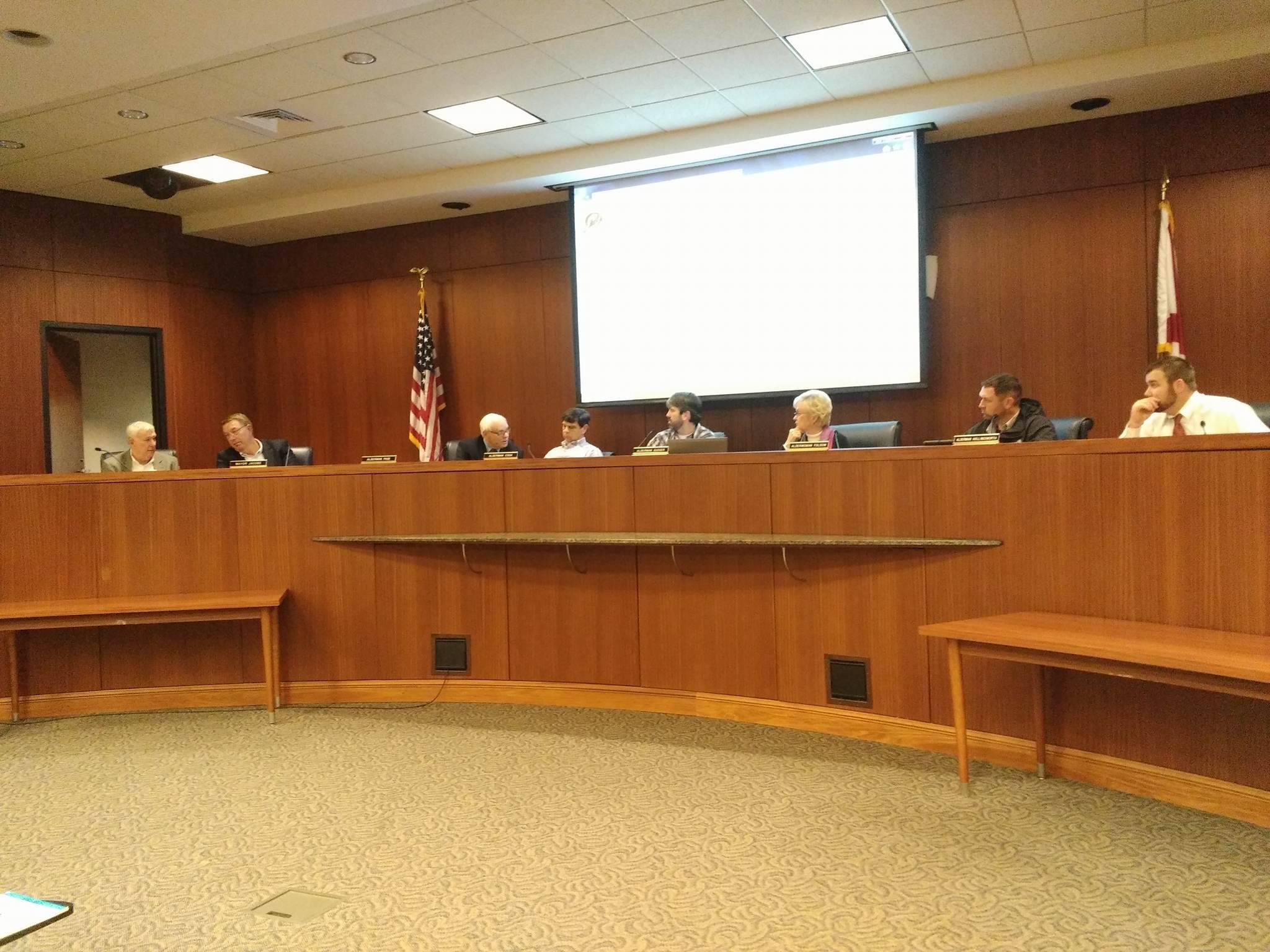 CULLMAN – The City of Cullman is easing up on water restrictions. At Monday night’s city council meeting, Cullman Mayor Woody Jacobs announced that thanks to recent rainfall, Cullman City Water customers are now on Phase I restrictions, two steps back from the Phase III restrictions that were put in place on Jan. 6.

Said Jacobs, “We obviously need more rain… we started the year without a full reservoir and we’ll be in trouble if there is another drought.” The city’s drinking water source, Lake Catoma, rose by 9 feet in recent days; bringing it back up to Phase I range (currently approximately 14 feet below full pool). On Jan. 5, Catoma was 22 feet below full pool; Phase II restrictions were triggered when the lake hit 15 feet below full pool way back in October.

Residents are reminded, however, that the area is still in a drought and are asked to be mindful about water use. The National Drought Mitigation Center will release their updated Drought Monitor report on Thursday morning.

The city of Cullman has received Tree City USA status for the 29th consecutive year from the Arbor Day Foundation; the city achieved Tree City USA status by, “meeting four core standards of sound urban forestry management: maintaining a tree board or department, having a community tree ordinance, spending at least $2 per capita on urban forestry and celebrating Arbor Day,” according to www.arborday.org.

In new business, a public hearing was held to decide whether or not to vacate and surplus the Charles Avenue Southwest extension right of way. Although the City of Cullman Planning Commission gave an unfavorable recommendation, a lengthy conversation ensued as property owners weighed in.

Chris and Carmen Edmondson argued in favor of the resolution. Chris Edmondson simply requested that the City clean up the stagnate water. Bobby and Evelyn Eidson argued against the resolution; Bobby Edmondson stated that, “If you vacate, you’re land locking my property and making it useless.” After a lengthy discussion and a compromise to have various City departments address the water issue, the council decided not to vacate the right of way.

Two requests were made from budgeted funds. A request from Police Chief Kenny Culpepper to purchase a 2017 Chevrolet Tahoe from Donohoo Chevrolet was approved in the amount of $30,793. A request from the Garage Superintendent, Mason Kugler, to purchase the installation of a bolt-action conversion kit for an alignment rack from Automotive Equipment Warehouse was approved in the amount of $5,786.43.

One request was made from unbudgeted funds. Cullman Economic Development Agency Director Peggy Smith requested $45,000 to compatible bid or purchase a vehicle from the State. The council approved the request with stipulation that it was a bid and not a final purchase.

The council approved a request from Melissa Arron of the East Elementary PTO (Parent Teacher Organization) for a special event permit for a 5K Color Run on Saturday, March 18, 2017. The surrounding streets of East Elementary will be used in this event to raise money for new playground equipment.

The council then approved three resolutions:

The City of Cullman will be entering into a contract with Terracon Consultants, Inc. for testing at the Eva Road Bridge and the Old City Garage site in the budgeted amount of $19,410.

The City will also be improving the annual workers’ compensation insurance coverage. Two bids were received, and the bid was awarded to a local insurer, Smith Grey through Travelers, for $349,938 worth of coverage. The council thanked Jacobs for additional savings received on this contract after the mayor’s efforts to have the bidders compete.

The City will be increasing minimum staffing from nine to 13 personnel per shift, and will eliminate minimum weather staffing for Cullman Fire Rescue. The mayor will have the authority to implement this.

Lastly, the council appointed Zach Wood to the Parks and Recreation Board.