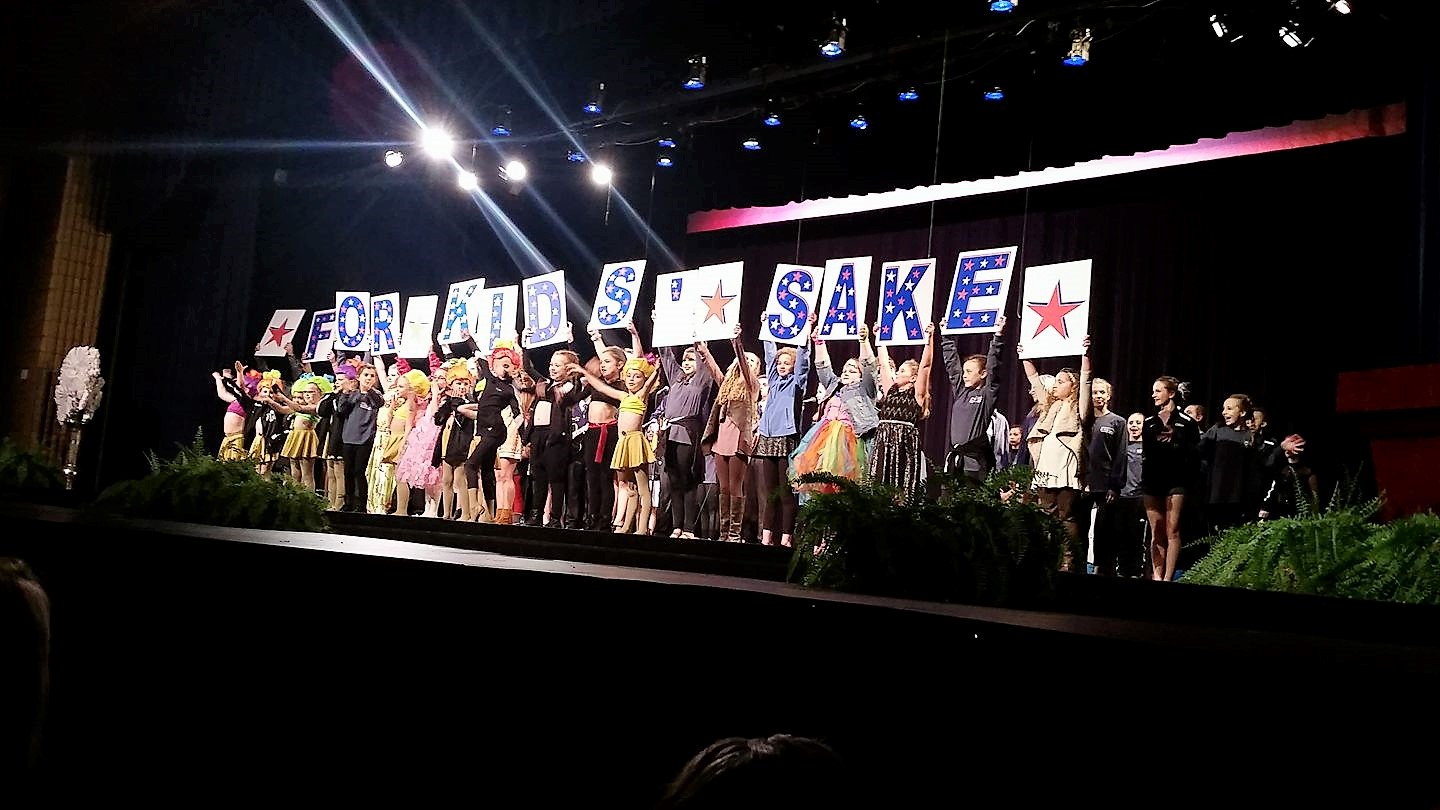 HANCEVILLE – Since the For Kids' Sake Variety Show debuted in 1993, the show has helped raise more than $100,000 for Cullman Regional’s nursery and pediatric care. The show gives children all throughout Cullman County the chance to showcase their talents while helping other children in need of medical care. Every year, a wide variety of children and teens perform in this fundraiser, sponsored by the Cullman Regional Foundation, for a chance to win an equally wide variety of prizes, and this year was no exception. The show went on Sunday afternoon at the Betty Leeth Haynes Theatre on the campus of Wallace State.

Emcee Shirley Quattlebaum took time between some of the acts to thank all of the sponsors for all they've done to help the Cullman Regional Foundation, and after the grand finale (during which all the performers came onstage to take one last bow together) she and Foundation Director Maria Stanford handed out awards to the winning acts. Willa Smith won the prize for ticket sales, and she also tied with Jordan Chambless for sponsorships. The award for Best Costume went to Laney Hulsey and Best Song was a tie between Laci New and Ally Knight. Kinzley Lawson won the Audience Appeal award, the Cullman Ballet Company dancers who performed "Radioactive" won Most Entertaining and Sarah Helms took home the 2017 Spirit Award.

Along with the judges’ prizes, Stanford handed out three scholarships to Wallace State. Alyssa Sandlin, Alex Dabbs and Brandon Blair (from the Cold Springs String Band) were all awarded $250 to pay for Wallace classes. The last thing Stanford handed out was a bouquet of flowers to emcee Quattlebaum for all her hard work throughout the night.