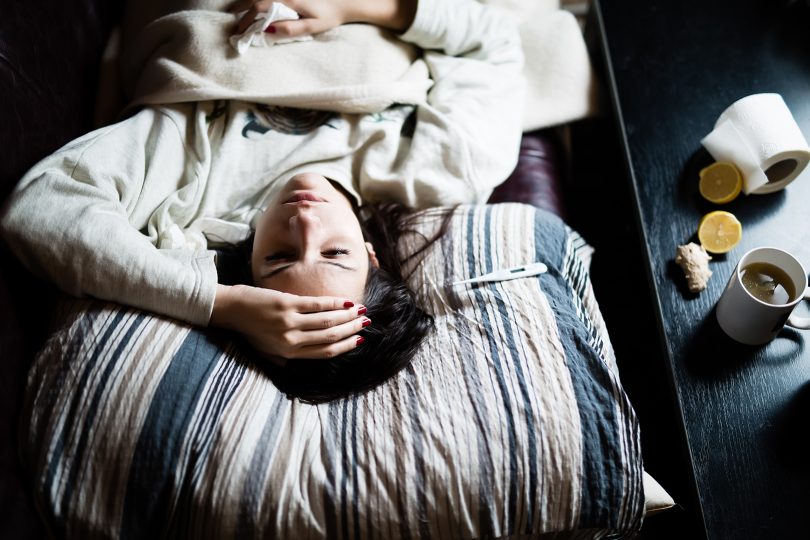 CULLMAN – Flu season may be upon Cullman County earlier this year than previous years. According to Cullman Regional Medical Center (CRMC) Infection Control Prevention Manager Marti Smith, RN, BSN, CIC, cases of the flu have been coming in earlier, in mid-December and early January, as opposed to the three-week spurt in February of the 2015-2016 season.

Smith had some words of wisdom for everyone hoping to avoid catching the flu this season.

“Firstly, if people have not taken a flu shot, then it is not too late to do so,” Smith said. “Flu can occur-even in the summer! And there were cases of the flu last summer in Cullman. Be sure all ages 6 months or older have a flu shot.  The flu vaccine has been a good match for the flu strains that have been in the U.S. this year.  It will take approximately two weeks after the shot for the individual to produce the antibodies that protect them from the flu.

“The flu shot cannot give someone the flu. It can give them mild flu-like symptoms – especially if they have not had a flu shot before as their body produces the antibodies needed to protect them from the flu.”

The reason that this time of year ends up creating an onslaught of cases of the flu is because close interactions with others is increased, according to Smith.

“People are typically indoors more in the colder months, which then increases their exposure to others more,” Smith said, advising that if one is exhibiting flu-like symptoms, he or she should stay at home in order to avoid exposing others to potential sickness.

Smith observes that flu season could be in swing with the recent up-tick in flu cases.

“(The recent number of flu cases) could indicate that Alabama’s flu season is upon us. Last year we had three weeks in February with elevated levels of the flu.  This dropped down to zero the first week of March and then increased for the rest of the month and into the first two weeks of April.  Because of the longer flu season in our area, our hospital staff remained vigilant with our flu prevention efforts until May.”

The last bit of advice Smith imparted was to utilize hand sanitizer stations, especially the ones set up around the halls of CRMC.

According to the latest data from the Centers for Disease Control and Prevention (CDC):

“Influenza activity is rising in the U.S. at this time. Outpatient visits for influenza-like-illness are above the national baseline. Activity is expected to increase further in the coming weeks.

“CDC recommends a yearly flu vaccine for everyone 6 months and older. It is not too late to get vaccinated. Flu vaccination can reduce flu illnesses and prevent flu-related hospitalizations. More than 143 million doses of seasonal influenza vaccine have been distributed at this time.

Visit https://gis.cdc.gov/grasp/fluview/main.html to see the CDC’s interactive “Weekly Influenza Surveillance Report,” which shows that the state of Alabama, in particular north Alabama, is seeing higher numbers of flu cases than normal.

For tips from the Alabama Department of Public Health on how to prevent the flu, visit http://www.adph.org/do10/.