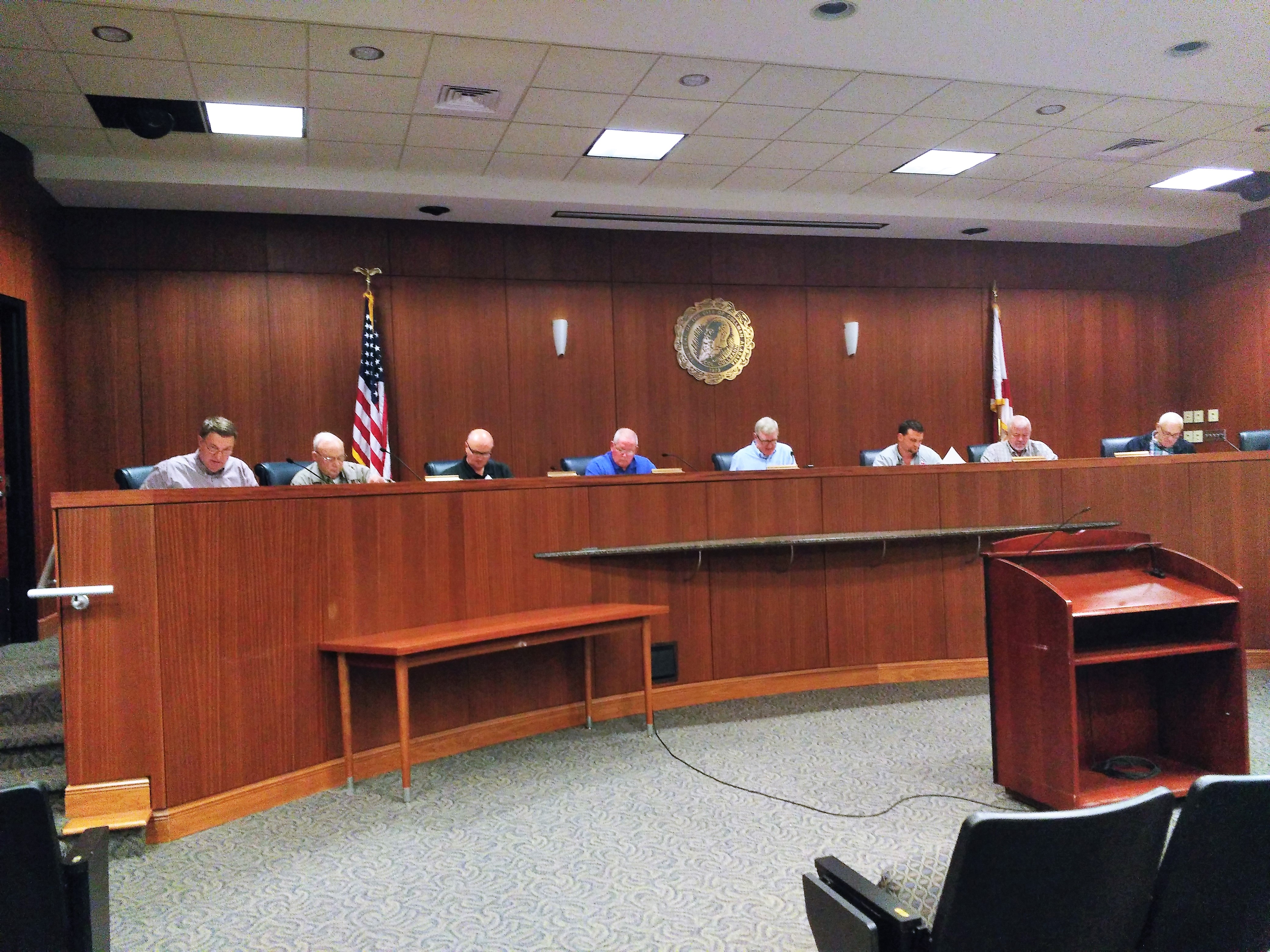 CULLMAN – On Tuesday night, the Cullman City Planning Commission met to discuss an annexation recommendation from the Cullman County Industrial Development Authority of just more than 90 acres of unincorporated farmland along Cherokee Avenue Southwest for industry and business. The commission voted to recommend the annexation to the Cullman City Council.

Commission member Andy Page abstained from voting, due to his position on the Cullman City Council.

In other business, the commission held two public hearings: A short-form subdivision near Third Street and Austin Avenue Southwest was approved, with the construction of three new homes. A short-form subdivision at Cullman Regional Medical Center was approved, with Chairman Mike Voss noting that a requirement was missing from the request for the third time; he said the commission will resolve the issue of the missing requirement.

Regarding a developer’s request for the proposed site plan of Park View Duplexes off McNabb Drive Southwest, a lengthy discussion occurred over whether or not Hudson Drive Southwest technically exists. Voss cited a 1955 plot map that showed the road; however, no record of the road being transferred to the city has been found. The owner of the property has been paying taxes on the road for several years, and the commission was split on if the city did in fact own the road. The commission approved the developer’s request for the proposed site plan for Park View Duplexes, subject to verification that the city doesn’t own Hudson Drive Southwest. If it can be proven that the city does own the road, an abandonment process will need to take place with the City Council. If that occurs, the duplex project but would be delayed.

The council discussed a proposed revised site plan for retail development at 300 Second St. SE in an effort to increase parking space; however, the developer, John Leonard, withdrew the proposal since the commission had already approved a previous site plan that included landscaping as required by a city ordinance.