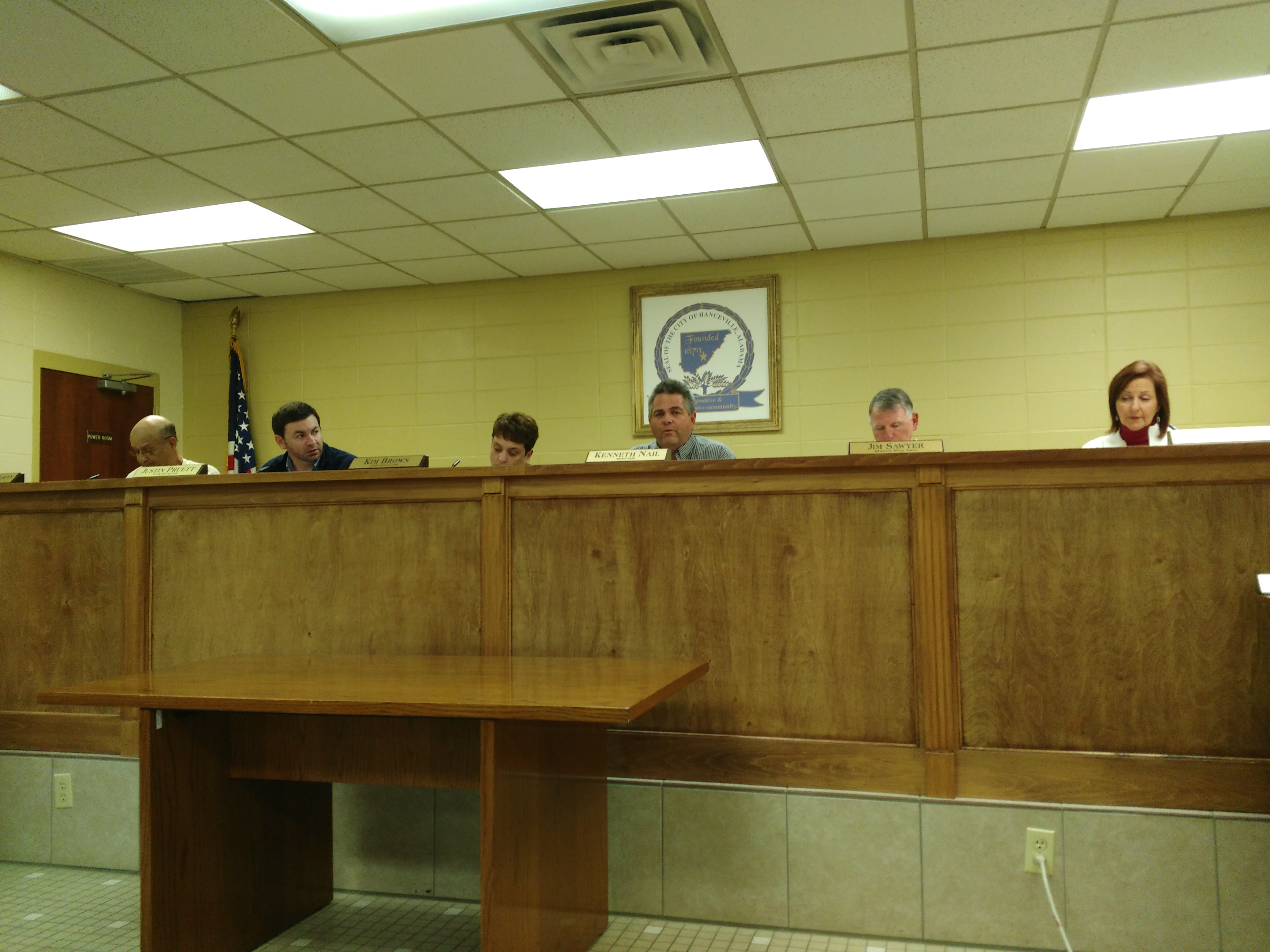 In new business, the council passed a resolution to start collection of the recent half-cent sales tax increase at the beginning of the year. The resolution passed Thursday evening allows the Cullman County Tax Revenue Office to begin collecting the tax, according to Hanceville Mayor Kenneth Nail. The resolution was passed unanimously.

A tax increase ordinance was approved earlier this month, making Hanceville’s retail sales tax 9 cents per dollar. That ordinance passed by a 4-2 vote, with Nail and council members Jimmy Sawyer, Justin Pruett and Sharon Porter voting in favor and council members Kim Brown and Charles Wilson voting against the increase.

All bills payable were authorized by the council to be paid.

In old business, the council discussed much needed road repairs of Helen Warren Vogel Street. A video was presented, illustrating the state of the road, which appeared clearly dilapidated and in urgent need of repair. The roadway itself, however, is not the only issue with the street. The culvert that carries water under the street has eroded its bottom, causing the road to settle and crack.

After the video, the council discussed putting two new culverts in place of the damaged one and filling in the shoulder where some erosion of the soil has occurred. The council’s plan is to have those repairs made, then pave the road. An indefinite completion date of spring 2017 was given.

Lastly, the council briefly discussed the Fair Campaign Practices Act, which mandates that all filing be done for the recent campaign season no later than Jan. 31, 2017.